One of 2020's biggest games will launch on Geforce Now

Geforce Now is today premiere game streaming service, offering users support across a wide range of devices, and support for a larger number of gaming titles than Google's competing Stadia platform. That said, the service's future is by no means a guaranteed success.

Geforce Now is the new kid on the block, and Nvidia still needs to prove that it can provide day-1 support for the latest PC titles and deliver gamers a great gaming experience despite the server strains that a major AAA release will bring.

Nvidia has confirmed that Cyberpunk 2077 will be available on their Geforce NOW service on day-1, confirming that PC players will simply need to "grab a copy on Steam" to enjoy the game on their streaming service. Strangely, Nvidia made no mention of the game's Epic Games Store and GOG versions, despite the fact that CD Projekt Red owns GOG, making GOG their preferred gaming client.

Launching Cyberpunk 2077 with Geforce Now support will allow gamers to access Cyberpunk 2077 on PCs, Macs and Android devices, which is great news for consumers who don't own a gaming PC or console. 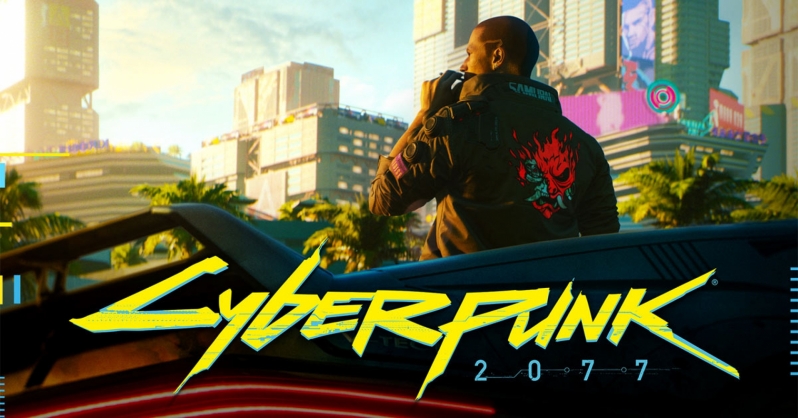 You can join the discussion on Nvidia's plans to support Cyberpunk 2077 on day-1 with Geforce Now on the OC3D Forums.