Nvidia's stepping back on its GTC commitments once again

It started with Nvidia scaling back its GTC 2020 plans, promising online-only streams and a live-casted keynote address. This was later downgraded to a series of news posts from Nvidia, and now, Nvidia has decided to drop its news releases entirely.

Why all of these backtracks and broken promises? Nvidia blames "the virus", citing safety concerns for employees, partners, the media and analysts. With this in mind, Nvidia has cancelled its planned news postings, stating that  the company is "going to hold off on sharing our GTC news for now."

If Microsoft's Xbox Series X specs announcement has taught us anything, it is that major hardware announcements can be made with minimal media presence. This backtracking will no doubt lead many to believe that Nvidia's planned hardware announcements would not cast Nvidia in a good light, especially following AMD's reveal of RDNA 2, CDNA and Microsoft's reveal of the next-generation capabilities of Xbox Series X. Is Nvidia truly delaying because of "the virus", or are Nvidia simply not ready to reveal, or discuss, their next-generation gaming products?

Below is Nvidia full confirmation of its GTC 2020 news cancellation, as written by CEO Jensen Huang.

We have exciting products and news to share with you.

But this isn’t the right time. We’re going to hold off on sharing our GTC news for now.

That way, our employees, partners, the media and analysts who follow us, and our customers around the world can focus on staying safe and reducing the spread of the virus.

We will still stream tons of great content from researchers and developers who have prepared great talks.

This is a time to focus on our family, our friends, our community. Our employees are working from home. Many hourly workers will not need to work but they’ll all be fully paid.

Stay safe everyone. We will get through this together. 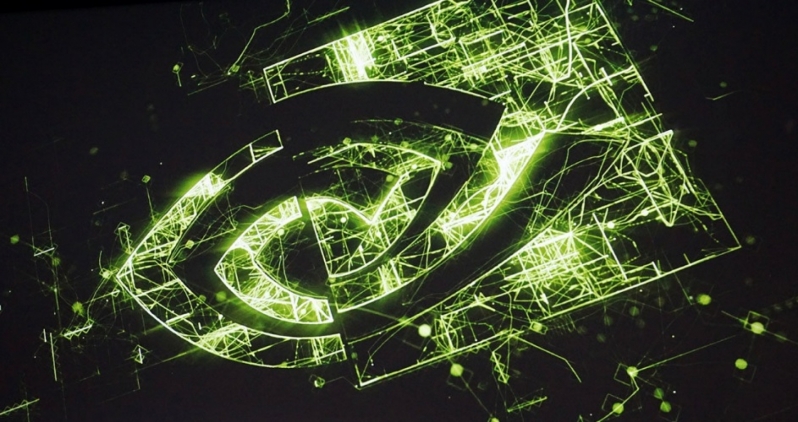 You can join the discussion on Nvidia cancelling its GTC 2020 News plans on the OC3D Forums.