Nvidia is now working on a new Geforce driver which is designed specifically with DirectX 12 in mind, offering up to 16% performance gains across a range of DirectX 12 gaming titles.
To create this driver Nvidia has been working with the developers of a wide range of DirectX 12 titles like Ashes of the Singularity, Gears of War 4, Rise of the Tomb Raider and Tom Clancy's The Division in order to refine their driver's codebase to make the best use of this new API. These changes should affect all DirectX 12 games moving forward, allowing users of Nvidia GPU to achieve higher performance levels with this new API than previously.

NVIDIA also revealed an upcoming Game Ready Driver optimized for DirectX 12 games. The company refined code in the driver and worked side by side with game developers to deliver performance increases of up to 16 percent on average across a variety of DirectX 12 games, such as Ashes of the Singularity, Gears of War 4, Hitman, Rise of the Tomb Raider and Tom Clancy's The Division.
Since the first launch of its Pascal architecture -- the world's most advanced DX12 GPU family, including the performance-leading GeForce GTX 1080 Ti and GTX 1080 GPUs -- NVIDIA has continuously improved DX12 game performance through releases of Game Ready drivers. The drivers are timed with the release of the latest games by leading partners. 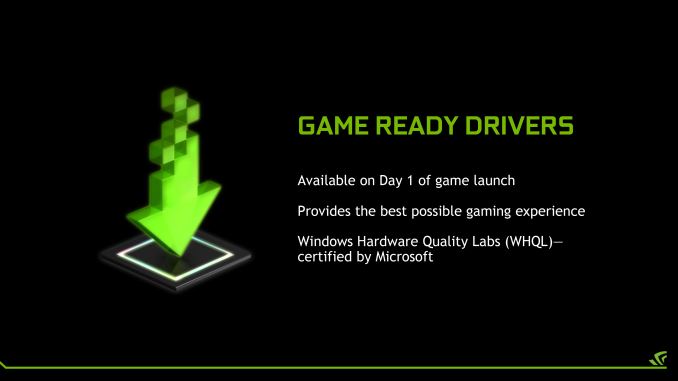 Right now it is unknown when Nvidia plans on releasing this new driver, though we do plan on conducting dedicated GPU testing when this new driver drops.

You can join the discussion on Nvidia's upcoming DirectX 12 enhancement driver on the OC3D Forums.

AlienALX
No doubt when I fire up my Nvidia rigs this will be shoved down my throat as soon as it's booted lol.Quote

WYP
Quote:
No idea. I plan to test both Maxwell and pascal when the driver drops.Quote

However, rereading the above makes me think this is Pascal only.Quote

Wraith
Quote:
It is true that all new features revealed last night for the new Gameworks DX12 update are aimed at the Pascal architecture, the new fluids and voxel particle systems are both made to work with Pascal and take advantage of the new hardware. Like last GDC it'll be a while before we start seeing these features in actual games but it's fantastic news that they are moving forward with DX12 development.Quote
Reply