Non-GCN AMD GPUs have been moved to Legacy Support, meaning that owners of Non-GCN based AMD GPUs will not only not be receiving support for DirectX 12 but will also no longer receive support in the form of new optimized drivers.

These products have been moved to a legacy support model and no additional driver releases are planned. This change enables us to dedicate valuable engineering resources to developing new features and enhancements for graphics products based on the GCN Architecture. 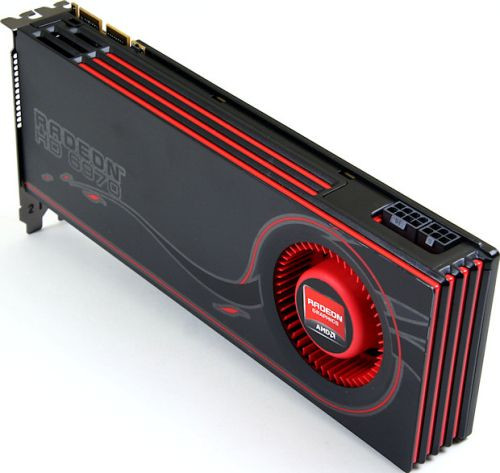 Those who own older AMD GPUs that are affected by this now only have two options for their GPU driver, either AMD's last WQHL driver Catalyst 15.7.1 or a special beta version of AMD's Radeon Software Crimson Driver which supports these legacy models. This new driver will include the redesigned AMD user interface and enhanced features, but will be the last driver that these GPUs will ever receive.

Support for older GPUs cannot go on indefinitely, eventually there is not a large enough user base to support or supporting that user base becomes economically nonviable. Now is the best time to drop support for these models, as we already know that they would not support DirectX 12, and from this point on they only really serve as a distraction for AMD's driver team.

Now AMD want to increase focus on their drivers stability and performance, so working only on models with the newest architectures makes a lot of sense, after all who buys a AMD HD 6970 or older GPU anymore?

You can join the discussion on AMD dropping driver support for older Non-GCN based GPUs on the OC3D Forums.

cooperman
Quote:
A mate of mine picked up a 6990 last month and a lot still use 6950's and 6970's as thay are still great cards sounds like excuses from AMD to me.Quote

I haven't ever kept a graphics card that long, although the GTX 560 in my secondary system is approaching that now.

NeverBackDown
Quote:
Buying really old hardware doesn't mean it should be supported.. Those cards are from years ago and have reached there peak in support tbh.

Besides dropping the support means they focus more on there newer hardware which should mean more drivers more frequently since there is less to test.Quote

jimma47
5 Years is plenty. You wouldn't expect to play recent releases on max settings with anything that old. My 570 lasted nearly 5 years and that was a good innings.
It doesn't mean they stop working it just means they stop developing and making fixes for things that have occurred well after their life cycle. This means they can focus on supporting new or current products.Quote

sfelock
Bummer, I suppose this means my 6970s are becoming obsolete and I should start saving to replace them