AMD has not released a driver for pre-RDNA 3 GPUs since early December - Radeon's Forspoken Driver is RDNA 3 exclusive, for now

It is now over 48 days since AMD has released a GPU driver for their pre-RX 7900 series graphics cards, a factor that leaves users of the company's RX 6000 series and older GPUs concerned. This is the first driver that features game-specific optimisations to launch without support for AMD's older Radeon graphics cards, leaving users of AMD's older products with a sub-par experience in Forspoken, an AMD branded PC release. Let's hope that AMD releases a new driver soon that supports their their older Radeon graphics cards. 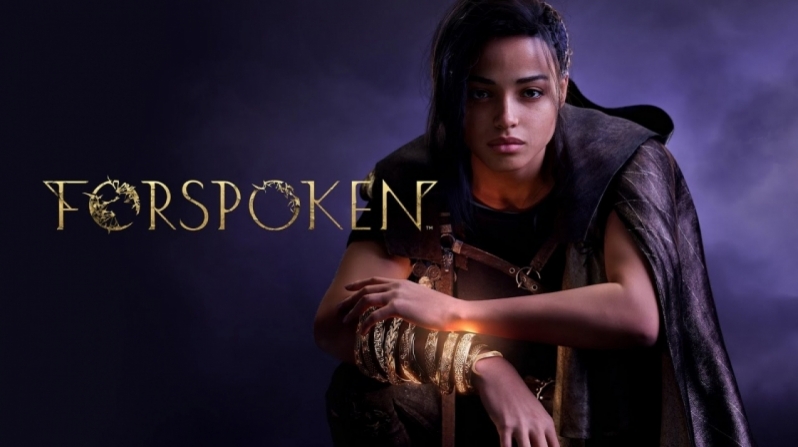 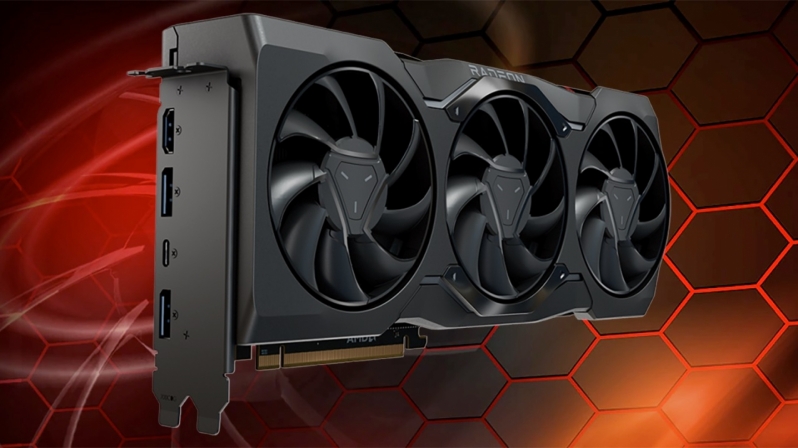 You can join the discussion on AMD Software 23.1.2 driver on the OC3D Forums.