Nintendo's upcoming Switch console is reportedly using a Nvidia Maxwell-based SoC and will not be using Nvidia's modern Pascal GPU architecture.
According to two of VentureBeat's unnamed sources, the Nintendo Switch will be using a Tegra SoC based on the Maxwell architecture, alleging that the chip will be manufactured on TSMC's older 20nm manufacturing process rather than their more modern 16nm FinFET process.
If this is true then Nintendo's Switch console/handheld hybrid unit will not only be weaker than initially anticipated but also less power efficient, which is a huge negative for a handheld console which has a limited battery life. This will also mean that the Nintendo Switch is likely to be much less powerful than the PS4, which could prevent some developers from making games for the platform. 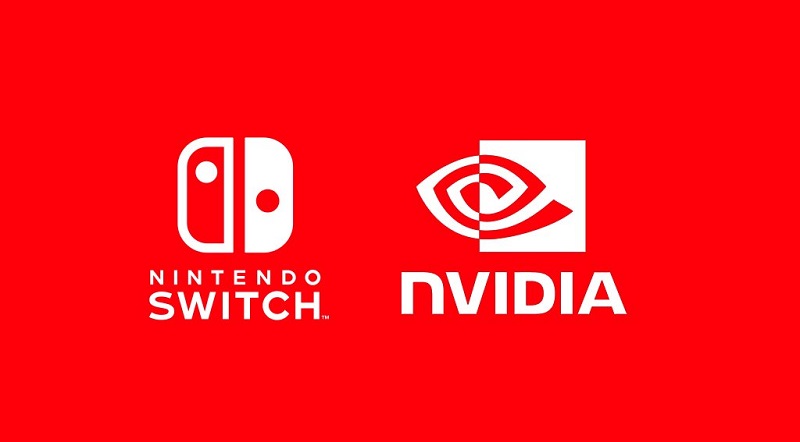 It is alleged that Nintendo opted for a Maxwell-based SoC due to time restrictions, with Nvidia not being ready to create/shop a Pascal SoC within Nintendo's desired timeframe. At this time it is unknown how powerful Nintendo's Switch console is, though Nintendo is planning a Switch themed event on January 12th which will likely reveal more information on this new console.

The Nintendo Switch is rumoured to be using a 720p 6.2" display, with most games being expected to target this resolution while in portable/tablet mode. It is expected that while docked Nintendo's NX will be allowed to use more power and provide enhanced resolutions and/or refresh rates when played as a home console on a TV.

Right now the Nintendo Switch is rumoured to cost around £199-249 at launch, which means that the console is not trying to compete against the powerful PS4 Pro or Project Scorpio and is targeting the entry-level gaming market.

Hopefully, Nintendo will reveal the pricing and the internal specifications of the device soon, as it would certainly be interesting to see what kind of CPU and GPU power Nvidia can place inside a tablet form-factor.

You can join the discussion on Nintendo's Switch reportedly using a Maxwell-based SoC on the OC3D Forums.

dwatterworth
The trend of Time>>Product continues.
I wonder how cooling is handled if the system enters into a higher power state when docked. If you need to have it docked to have what is most likely more playable performance, save the R&D monies and just make it a fixed console without a screen and come in at a lower price point or higher performance for the same price?!
Why upgrade from the first generation Wii if this will target max of 720p?
Oh Nintendo. Just re-release the original NES and SNES with all original titles if possible and watch the sales skyrocket compared to the new hardware.Quote

The_Governour
I have been a Nintendo fan ever since I had my first NES console. Even so tech goes on and for the better, but where once Nintendo were pioneers they are now at the bottom end of the tech chain.

Yes yes I hear you fan boys that tech is not all and playability is more important.... relax. The thing is that Nintendo is only relaying on PAST glory titles all the time like Zelda, F zero etc etc.

Why chose a older based gpu tech when there are better options that could put them neck and neck with the Ps4 and xbox or their newer counterparts??

Yes yes, Nintendo is for kids now...... but why not give them todays graphical power???Quote
Reply