Next-Gen Xbox Series X Gameplay will be showcased next week

Are you ready to see some next-generation graphics?

Next-Gen Xbox Series X Gameplay will be showcased next week

Microsoft has confirmed that their next "Inside Xbox" stream will include "next-gen gameplay" from the company's Xbox Series X console, highlighting games from "global development partners" of team Xbox.

This Inside Xbox event will talk place on May 7th at 8 AM PT, which in UK time is 4 PM. In this showcase, Microsoft plans to showcase games from 3rd party developers, as Microsoft plans to highlight its first-party efforts at a later date.

Microsoft plans to start showcasing its first-party Xbox Series X titles sometime in June. This event will likely act as an online equivalent Xbox's E3 2020 Press Conference, which means that we are likely to see gameplay from Halo: Infinite and a selection of other Xbox Exclusives.

Inside Xbox will allow most gamers to see the potential of next-generation games consoles for the first time, setting the standard of what to expect from both Xbox Series X and PlayStation 5. Are you expecting great things? 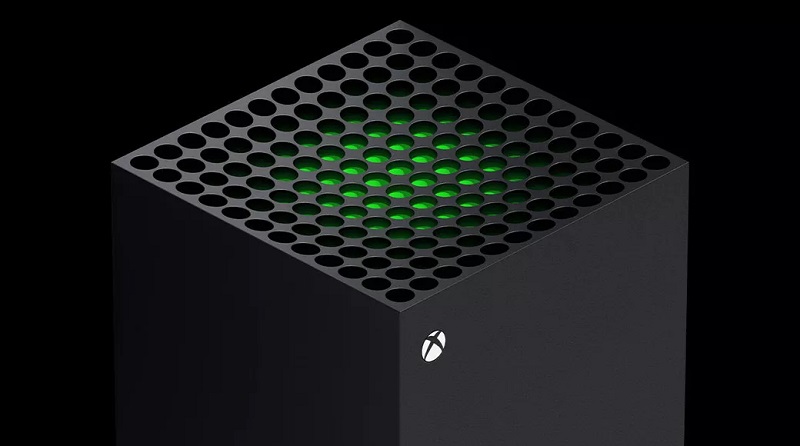 You can join the discussion on Microsoft's planned Xbox Series X gameplay showcase on the OC3D Forums.

AlienALX
I expect they will easily make parity with high end gaming rigs out now. Not 140+ FPS but 60 easily.Quote

NeverBackDown
I hope some developer shows off a 4k 120fps game. At the very least I want to see 1440p 120fps out of a console. Will get me somewhat excited for Xbox's future and may make me more interested in it.


On the other hand, I hope if devs are targeting 4k/60/120 or whatever that the PC games will also rise as well in performance. The old saying a rising tide lifts all boats.


Edit: Ubisoft confirmed on Twitter they will be attending the event with Gameplay of AC: Valhalla.Quote

Bagpuss
Quote:
Tetris Next at 4K, 120fps should be a system seller.

NeverBackDown
Quote:
They've already talked about hitting this target so it's not even unrealistic. Not sure why the sarcasm? All I'm asking is to see some developer actually reach those claims.Quote
Reply