EA has just revealed Need for Speed, and it is to be designed from the ground up as a reboot and not as a sequel to some of the franchise's more recent, disappointing titles.

Below we have a bunch of Screenshots and the game's teaser trailer, showing that this game is already looking very great, visually speaking. The game is being developed by Ghost Games, a studio based in Gothenburg Sweden claiming that this is the game Need for Speed fans have been crying out for since Underground 2. 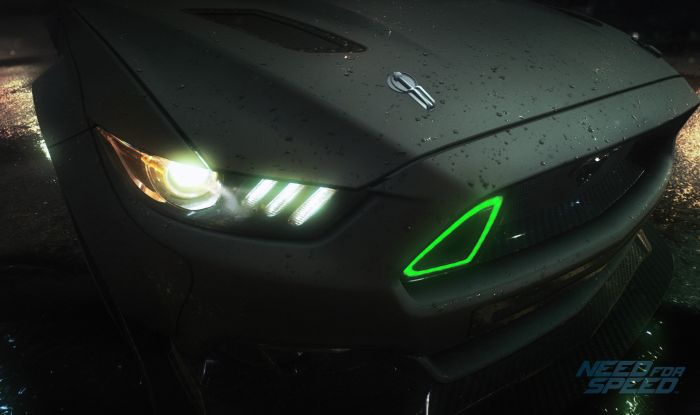 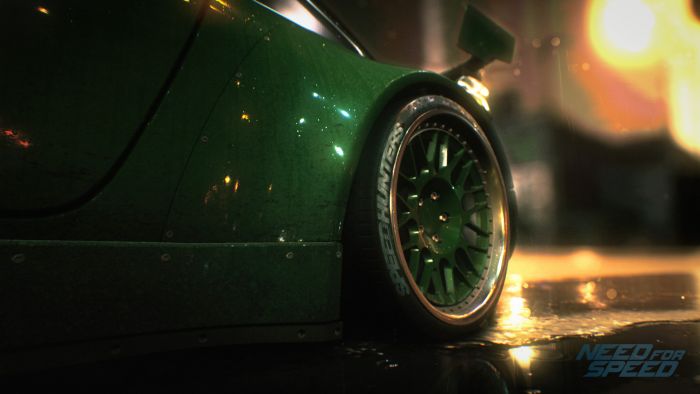 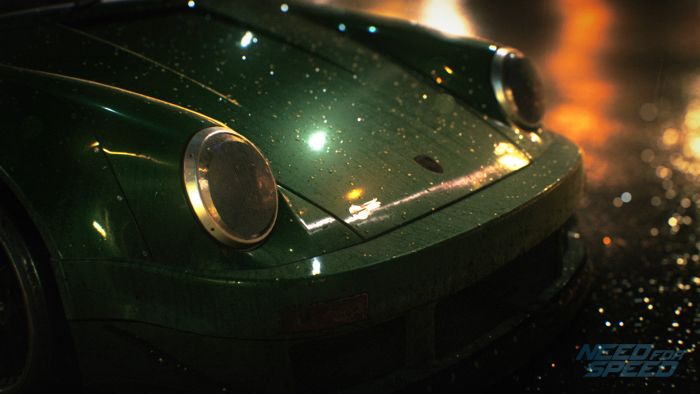 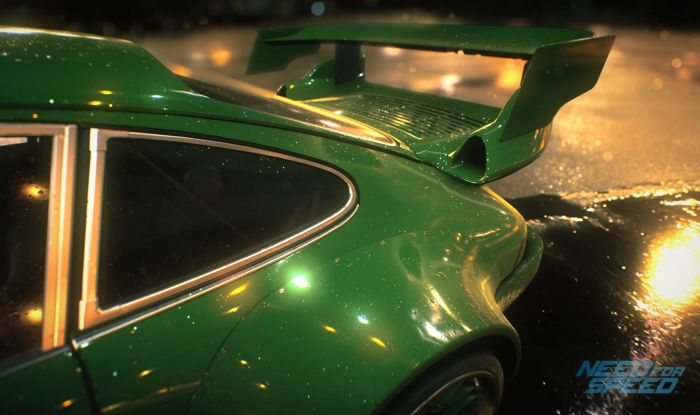 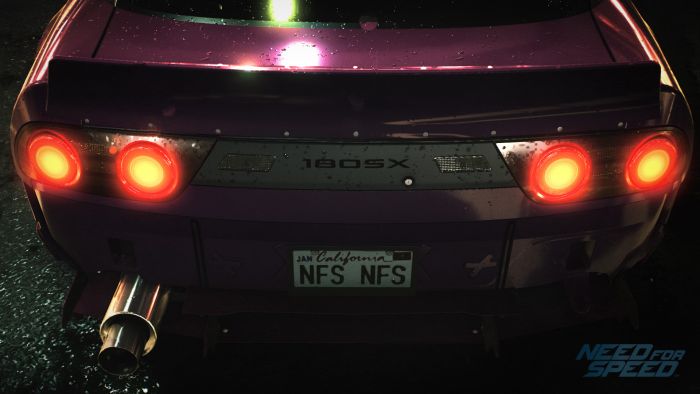 This game is to be based around “deep customization [and] authentic urban car culture.”, with a lot of effort being placed in making sure that they satisfy real world petrol heads and not just gamers.

Sadly right now we do not know many specifics about this title as far as the level of customization goes, but reports from those who have seen early builds of the game have said that the "level of modifications available should keep everyone happy", though until we see for ourselves we cannot be entirely sure.

With E3 just around the corner we can be pretty sure that we will be hearing  a lot more about the title there. We at OC3D will continue to keep you updated on details about this game as we learn more.

You can join the discussion on the new Need for Speed Reboot on the OC3D Forums.

Need for Speed has just been announced, a reboot which promises to take the series back to the glory days of the franchise.http://www.overclock3d.net/articles/gpu_displays/need_for_speed_reboot_revealed/1

Feronix
Still got the original Underground, Underground 2, Most Wanted, Hot Pursuit 2, Carbon and Pro Street on the shelf here.

They became boring and over the years. Let's hope game developers finally see we are a nostalgic bunch and want to replay games from our youth on modern systems, engines and graphics.

NeverBackDown
It's being made by Ghost Games and they helped make Rivals. This is their first time getting to be the lead devs. Hopefully they can deliver and the extra year they had to put into it helps.Quote

YouWhat
I will withhold judgment from the video, but I hope to god its good as I been getting NFS withdrawals and want a new one to play thats going to be like the original first few was....Quote
Reply