Sadly, nothing else is known about Nvidia's Geforce GTX 1660 Super, as the GPU's core configuration remains unknown. Videocardz has speculated that the graphics card will feature the same 1408 CUDA core count as Nvidia's existing Geforce GTX 1660, though this remains unconfirmed. If this is the case, the move to GDDR6 memory will be the only that Nvidia has suped-up for this release.

If Nvidia opts to utilise the same 12Gbps GDDR6 memory as the GTX 1660 Ti in their GTX 1660 Super, Nvidia will have increased the memory bandwidth of their new GTX 1660 by 50%. This, practically speaking, eliminates memory bandwidth as a bottleneck for a graphics cards of this class. 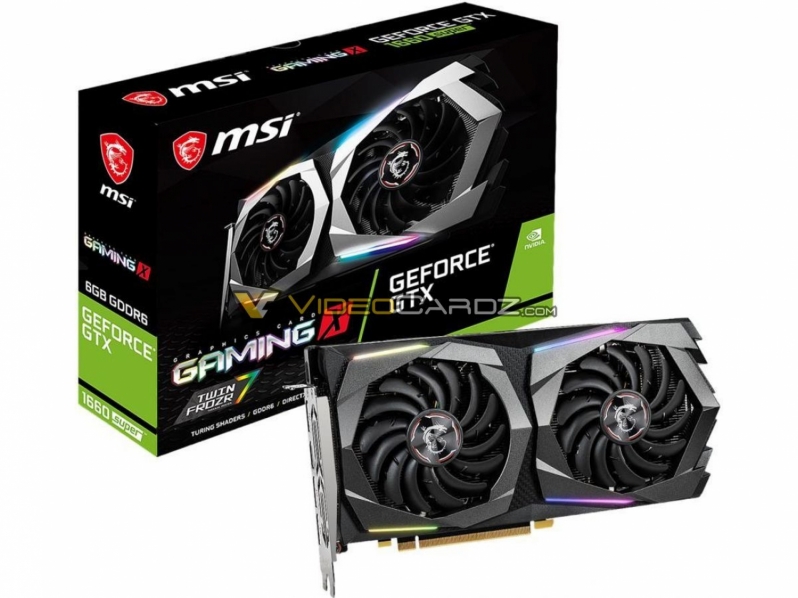 In the images above and below, we can see that both of MSI's GTX 1660 Super cards use the same coolers as their GTX 1660/1660 Ti counterparts and offer the same display output options. 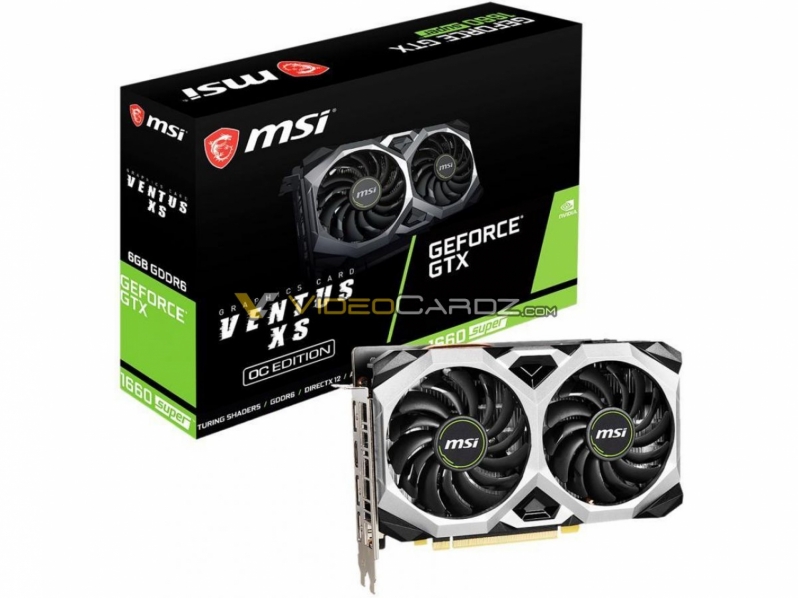 Previous rumours have suggested that Nvidia will announce both a GTX 1650 Ti and a GTX 1660 Super graphics card within the next month, completely changing the company's 1080p graphics lineup. This is great news for PC gamers, especially those with a limited budget.

You can join the discussion on Nvidia GTX 1660 Super graphics cards on the OC3D Forums.