MSI has revealed a staggering number of RTX 30 series graphics cards, offering a total of 14 SKUs across their Gaming Trio and Ventus product lines. With these models, MSI is ready for the release of Nvidia's Ampere graphics architecture, with four RTX 3090 models, four RTX 3080 models and six RTX 3070 models.

With their RTX 30 series, Nvidia claims to offer gamers up to a 1.9x increase in performance-per-watt over Turing and plans to deliver to gamers exceptional value for money thanks to Ampere's low pricing when compared to their Turing competitors.

Two models of RTX 30 series GPUs have been revealed by MSI, the company's Gaming Trio series and the company's Ventus series. It's time ot have a look at both product lines, and what each of them brings to the table with Ampere.

With their Gaming Trio series, MSI plans to offer its users exceptional cooling with their new Core Pipe heatpipe designs, TORX 4.0 fans and a heatsink design which has been shaped to minimise "airflow harmonics" to deliver low noise levels and heightened cooling potential.

For the RTX 30 Gaming Trio series, Gaming X Trio models will be available for Nvidia's RTX 3090, RTX 3080 and RTX 3070 graphics card models. These SKUs will feature factory overclocks, though at this time the clock speeds of these models have not been disclosed. Standard Gaming trio models will either feature lower factory overclocks or Nvidia's reference RTX 30 series clock speeds. 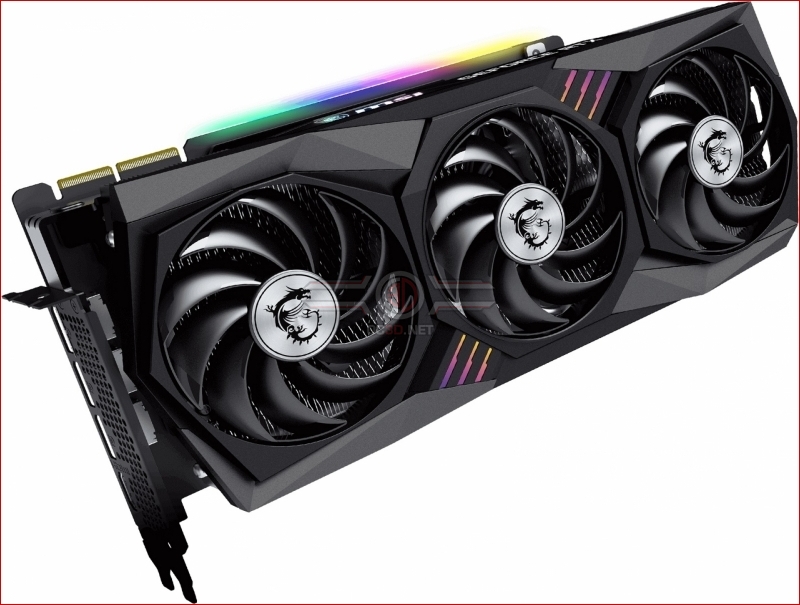 With the Ventus, MSI delivers an industrial aesthetic which appears to lack RGB lighting. This makes this graphics card perfect for non-RGB builds, and for buyers who prefers their graphics card's heatsink budget to go towards a robust cooling system instead of overly flashy lighting setups and OLED screens.

For Nvidia's RTX 3090, RTX 3080 and RTX 3070, their Ventus series will be available with a triple fan heatsink setup, though Nvidia's lower-power RTX 3070 will also have a dual-fan model, which makes sense given that unit's lower TDP. 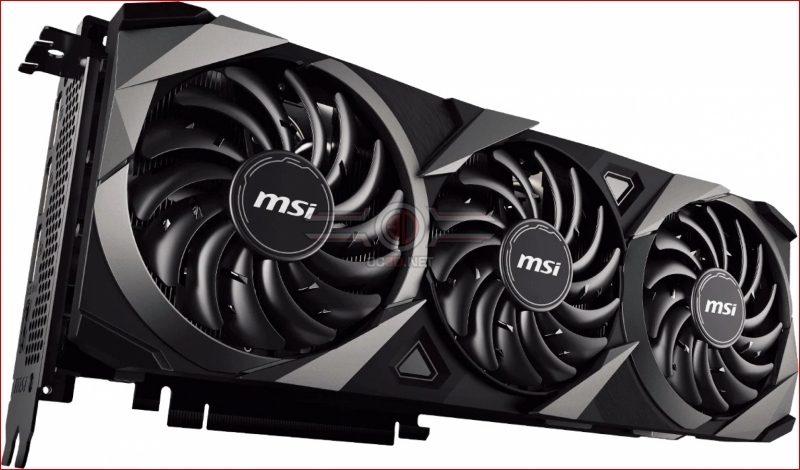 You can join the discussion on MSI's RTX 30 series Gaming X Trio and Ventus series products on the OC3D Forums. 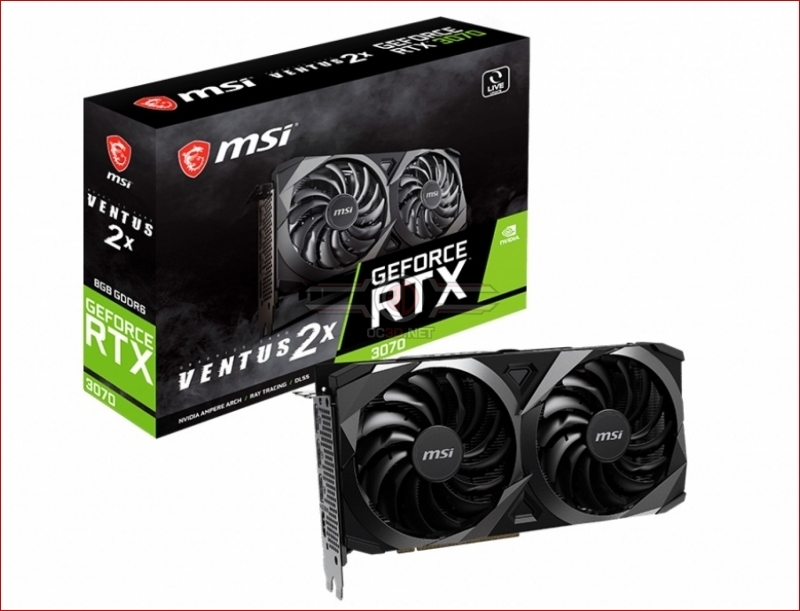 I don't like this one much either, but it's better than the Strix.Quote

NeverBackDown
Quote:
I'm ITX so I don't have a choice but for smaller cards. I still prefer them but also needing it as a necessity? Yeesh it's hard to find normal 2 slot cards these days that don't suck. So I'm with you on being over itQuote

I think I'm gonna move to ITX with my next build in 2021.Quote

trawetSluaP
Lightning or GTFO for me. Not owned any but always the best looking cards IMO.Quote
Reply