A lot of us do not enter the world of PC gaming by building our own PCs, or even spending money on gaming oriented prebuilds. Many of us start using old home-office PCs, adding a low-power, small form factor GPU to create a low budget gaming PC.
With Nvidia's new Pascal lineup of GPUs the company has been able to deliver a lot of GPU performance while consuming very little power compared to their previous generation counterparts.
Now MSI has announced a new small form factor GTX 1050Ti, which can fit into PCs with half height PCI slots and only requires power from your motherboard's PCIe connection. This will allow this GPU to fit into pretty much any system and will not consume enough power to be an issue when used with old pre-built office PCs. 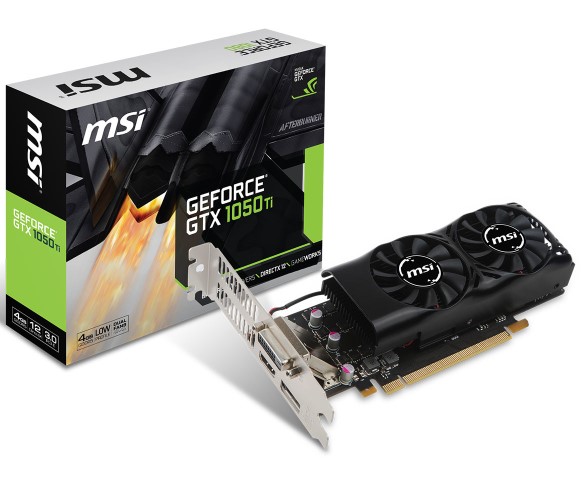 This GPU is called the GTX 1050Ti 4GB LP and will come with Nvidia's reference GTX 1050Ti clock speeds of 1290MHz base and 1392MHz boost, with memory speeds of 7000MHz. This GPU will have 4GB of GDDR5 memory, making it suitable for modern games at 1080p with high-resolution textures.

This GPU will come with a DVI-D port, an HDMI 2.0b port and a DisplayPort 1.4 port, making this suitable for any modern display. This GPU will be cooled by two 50mm fans, which should be more than enough to cool this 75W GPU. 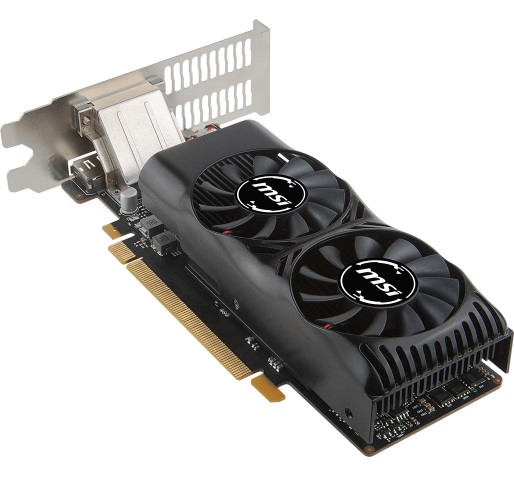 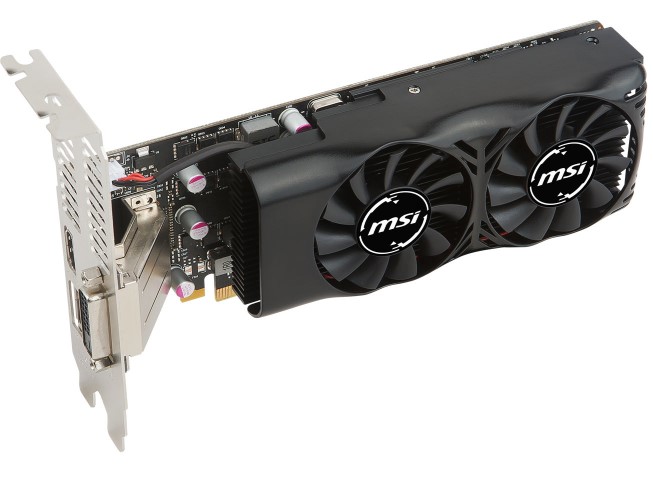 Right now MSI has not revealed the pricing of MSI's GTX 1050Ti LP, but it is expected to come in at Nvidia's MSRP of $139.99 given its reference clock speeds.

You can join the discussion on MSI's GTX 1050Ti LP on the OC3D Forums.

dwatterworth
Huzzah! A welcome update on the MSI 750Ti with the same cooler that I've been relying on for low profile workstations.Quote

FTLN
This is great news

Seems to do the job just nicely :

Redtute
Any updates on release dates or Reviews floating around?
I just picked up a older Acer I7 920 in a low profile case for free and this would make a great second pc/ Home theater PC.Quote

Radioman
It seems readily obvious to this reader that NVIDIA is seeking to establish a beach head in the segment of the market (low to mid range GPU Market) where they do not have a presence.Quote
Reply