MSI has officially released two new GPUs into their Geforce GTX 1650 lineup, adding some low-profile graphics performance into the mix with both reference speed and overclocked models.

With these graphics cards, MSI has found the best use case for Nvidia's GTX 1650 by packing its low-power performance into a form factor that AMD's competing RX 570 cannot accommodate, the half-height PCIe form factor. This enabled this graphics card to fit into a wide range of OEM PCs, allowing them to be upgraded into capable gaming machines. The GTX 1650's low TDP also helps MSI achieve this goal. 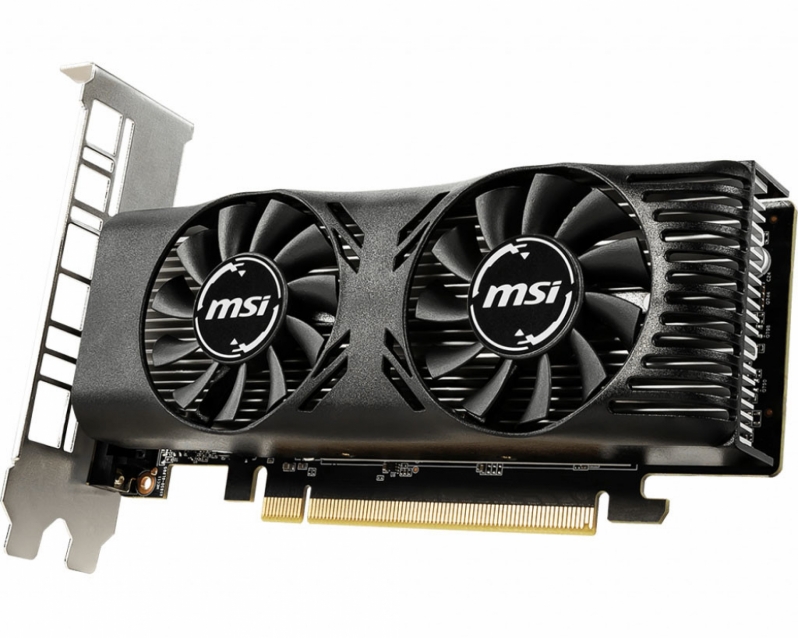 You can join the discussion on MSI's low profile GTX 1650 graphics cards on the OC3D Forums.

66racer
Ya know a single slot full height card would be nice, just saying. Think about the Ryzen builds and x299 builds that dont need much more than this.Quote
Reply