To our eye, the GTX 1660 Ti appears to offer the same cooler and a similar PCB design as the RTX 2060 Ventus XS (eXtra Small), which makes a lot of sense given the PCB's visible space for eight GDDR6 memory chips, instead of the six that the graphics card uses to achieve its alleged 6GB VRAM capacity.

Videocardz has reported that the GTX 1660 Ti will launch on February 22nd. 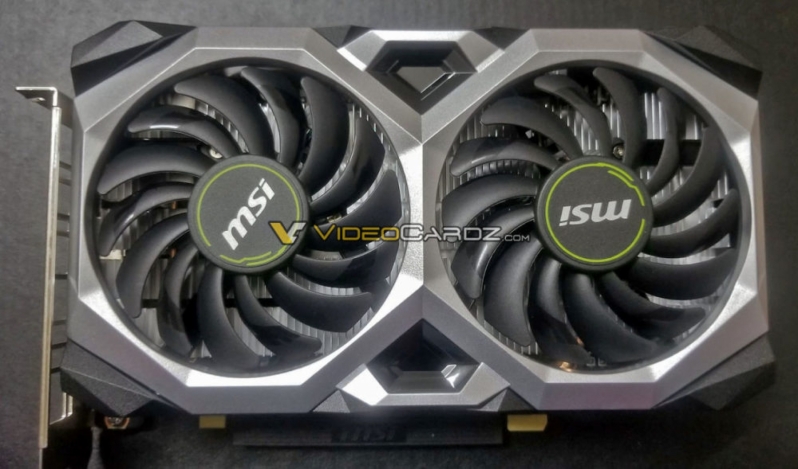 Looking at the PCB, we can see that MSI's GTX 1660 Ti Ventus uses an 8-pin PCIe power connector and sports six memory chips, which seemingly add up to 6GB of GDDR6 memory. We can also see a display output configuration that is undoubtedly three DisplayPorts and a single HDMI 2.0 connection. 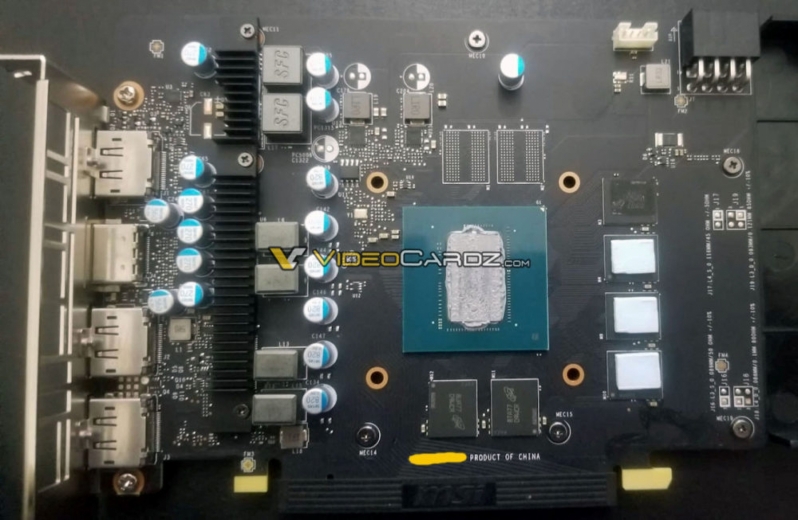 You can join the discussion on MSI's GTX 1660 Ti and TU116 image leaks on the OC3D Forums.