Does anyone else want to see a UK localised ARMOUR series from MSI?

Nvidia's next graphics card will be the Geforce GTX 1660 Ti; it's hard to deny it at this point. Yes, Nvidia has not officially announced the graphics card, but enough info has leaked onto the web, from multiple manufacturers, retailers and PC hardware publications that it is getting hard to continue saying that "it ain't official until it's official".

As you can see below, MSI's Geforce GTX 1660 Ti Gaming features plenty of RGB illumination and utilises an 8-pin PCIe cable for power. The major difference between this cooler and its RTX 2060 counterpart is the lack of Geforce RTX branding on the side of the cooler, which instead says Geforce GTX. 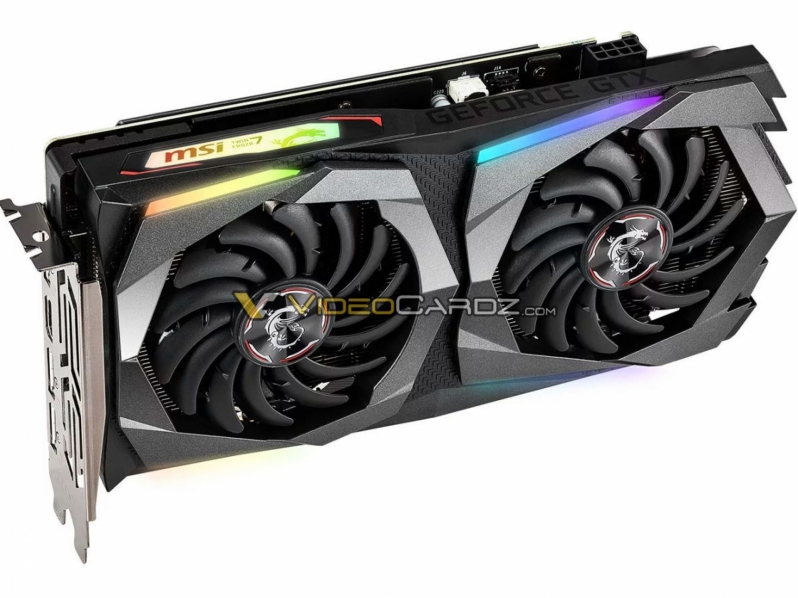 Much like the Gaming X, the Armor sports an 8-pin PCIe power connection and both models appear to provide users with three DisplayPort outputs and a single HDMI 2.0 connection. 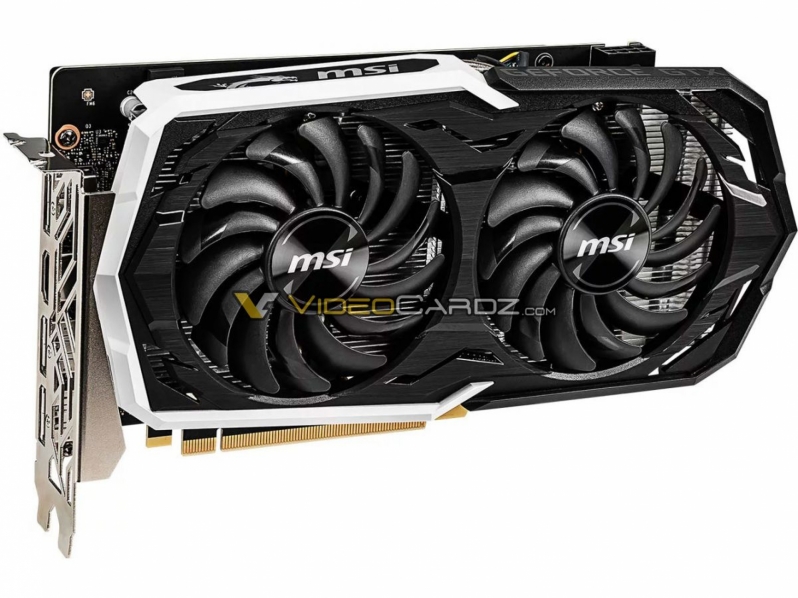 You can join the discussion on MSI's GTX 1660 Ti Gaming X and Armor series graphics cards on the OC3D Forums.

AlienALX
I like the gaming X. Not so enamoured with the Armor.Quote
Reply