In a recent interview with CD Projekt Red's CEO, Marcin Iwinski, it has confirmed that The Witcher franchise has sold the most copies on PC and not on consoles.

The Witcher 3 is easily one of the best games of last year, offering amazing graphics, an engaging story and satisfying gameplay. The game has seen very strong sales on PC and consoles, with the game bringing many new users to CD Projekt's GOG (formerly Good Old Games) storefront, where games are sold DRM Free and many older titles are updated in order to run well on modern PCs and operating systems.

Consoles began for real with PS2 from Sony, and then with X360. PC wasn’t available for everyone. It was an expensive toy with expensive games. I was already distributing games at that time and I remember what was the expenditure for video games.

PC was available for more affluent people and PS2 was available for the masses and started to develop this market. However, the PC still holds strong. Most of The Witcher sales are for the PC, though consoles started selling very well. 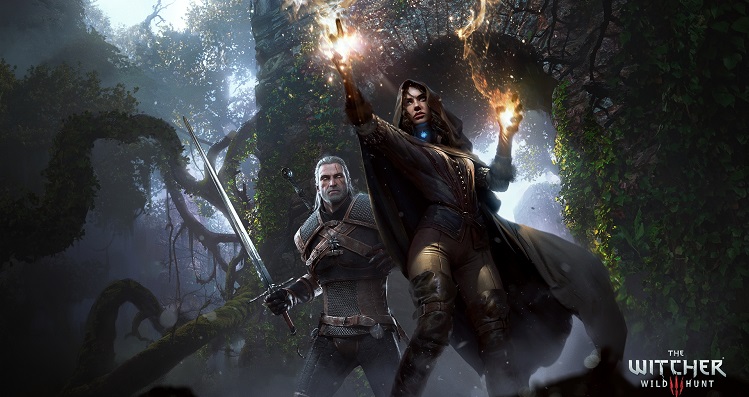 Today PC is a much stronger gaming platform than it once was, offering gamers a great deal of choice and typically offering much deeper discounts and more frequent sales. One thing that has also brought a number of people over to PC gaming in recent years is the lack of any online subscription service like Xbox Live Gold or Playstation Plus.

You can join the discussion on The Witcher franchise selling more copies on PC than consoles on the OC3D Forums.

CD Projekt Red's CEO has confirmed that The Witcher franchise has sold the most on PC.https://t.co/zInia6kK4g pic.twitter.com/JKVX0ePPCw

NeverBackDown
Not surprised, the first two were PC first so the fan base was more established. Also doesn't hurt that it looks far better than the console version and has mod support