Windows Mixed Reality is not coming to Xbox One

When Microsoft revealed their Xbox One "Project Scorpio" console in 2016, "high-end VR" was listed as one of the company's goals for the hardware, something that would be possible thanks to the Xbox One X's increased performance over Sony's PS4 Pro.

At this time Microsoft also had a partnership with Oculus, which at the time had an Xbox One Gamepad ship with every Oculus Rift headset, leaving fans speculating that the Xbox One X would support the Oculus Rift VR headset. After the release of Microsoft/Windows Mixed Reality headsets, it was later thought that these headsets would be the core of Microsoft's Xbox VR/Mixed Reality platform, though this no longer seems to be the case.

Microsoft has abandoned their VR plans on Xbox One, with Xbox's Cheif Marketing Officer Mike Nichols stating that Xbox "don't have any plans specific to Xbox consoles in virtual reality or mixed reality". Later in the interview, Nichols admitted that  "Our perspective on it has been and continues to be that the PC is probably the best platform for more immersive VR and MR".

This change in direction is likely due to Sony's limited success in the VR market, with VR gaming having a much smaller impact than many gamers and developers expected. Backing VR would be an expensive move for Microsoft, one which is unlikely to be worthwhile given their lower console hardware sales than Sony. Microsoft doesn't see VR as a feature that will draw more users into Xbox, or as a way to differentiate themselves from Sony. 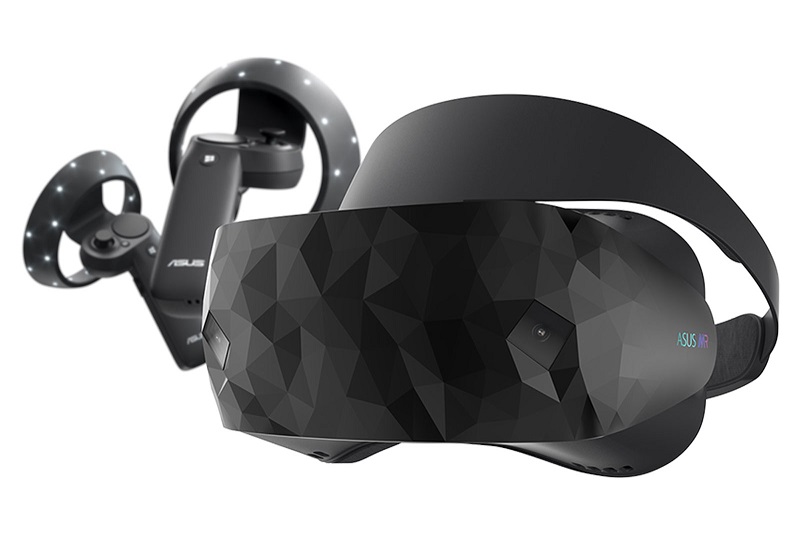 Moving forward, Microsoft plans to focus "primarily on experiences you would play on your TV", an area where Xbox is behind Sony due to their lacklustre first party development efforts. Xbox One X is currently more powerful than PS4 Pro, supports 4K Blu Ray content, FreeSync support, and offers an unparalleled backwards compatibility mode, making the Xbox One X the superior console in several regards.

Now, Microsoft needs to solve the games side of the equation, which is why the Xbox owner acquired four 3rd party developers and have created another, hopefully increasing the number and quality of their first party offerings moving forward.

You can join the discussion on Microsoft abandoning their VR plans for Xbox One on the OC3D Forums.
«Prev 1 Next»

Digikid
Disappointing. The Xbox One X is the most powerful console out there. If the Ps4/PS4 Pro can do VR then they should continue their research into making it for the far superior Xbox One X.


I do agree that the experience of VR will always be better on PC though.Quote
Reply