Meta is about to give their basic Quest 2 VR headset, which is 2 years old, a 33% price increase. Why? Meta says that it will help them to "continue to invest for the long term and keep driving the VR industry forward with best-in-class hardware, action-packed games, and cutting-edge research on the path to truly next-gen devices." In other words, Meta expect you to fork out an extra $100 to subsidize their research and content development plans.

In their blog post about their price hikes, Meta has stated it now costs more to make and ship their products, but Meta has made it clear that their adjusted Meta Quest 2 pricing is designed to "continue to grow our investment in groundbreaking research and new product development that pushes the VR industry to new heights". This price increase isn't about rising manufacturing or shipping costs, they want you to pay for the development of future products and software.

When announcing their Meta Quest 2 price hike, Meta stated that they have "ambitious VR hardware roadmap" that includes their high-end Project Cambria headset (which is launching later this year), and "new generations of Meta Quest" that will launch "after that."

So Oculus is expecting to pay more for their old hardware and still look forward to their future, higher-end hardware? Meta wants us to pay more for their current-generation hardware to pay for/subsidise the development of their future headsets, rather than have those headsets pay for those costs? Meta, this move is a slap in the face to those who are interested in VR. We can handle higher costs if they are addressing rises in production costs, but you can't expect your paying customers to fork out an additional $100 for nothing more than a "free" copy of Beat Saber.

Meta has also stated that their customers have spent over $1 billion on Meta Quest apps, a factor that makes us wonder why they need to increase the pricing of their VR headsets. If they have made that much money through software sales, Meta shouldn't be that starved of cash. Meta's $100 price hike will impact hardware sales, and that will, in turn, impact software sales. 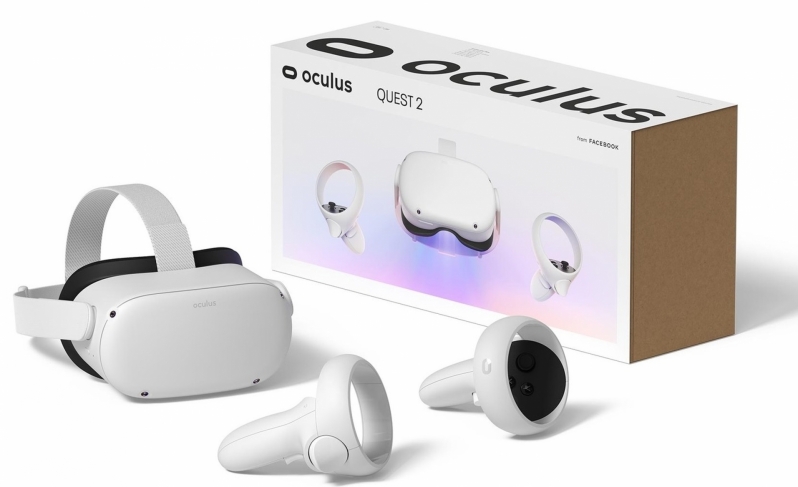 For a limited time, Meta Quest 2 headsets will soon be available with a free copy of Beat Saber, one of the Meta Quest's most popular games. This offer will be available for those who purchase headsets between August 1st and before December 31st 2022.

The Meta Quest 2 is still the most affordable VR headset

As much as we hate these price increases, the Meta Quest 2 is still one of most affordable and commonly used VR headsets available for both standalone VR and PCVR use cases. Those who are interested in VR will still be turning to Meta for an affordable VR experience, despite Meta's $100 price hike.

You can join the discussion on Meta's Quest 2 VR headset price hikes on the OC3D Forums.

Digikid
Quite the price markup and not worth it. OCULUS ( I refuse to call them META.....what a hugely stupid name ) Quest is not worth that extra $100.


Good thing I got my OCULUS Quest 2 a few months ago.Quote
Reply