It has been hinted that Logitech is looking to make a big move towards VR gaming, with this acquisition hinting that Logitech wants to create peripherals for in-depth simulation experiences for both VR and general use.

With simulation games growing in popularity thanks to VR and space exploration games like Elite Dangerous now looks like the time to enter market space for this type of accessories. 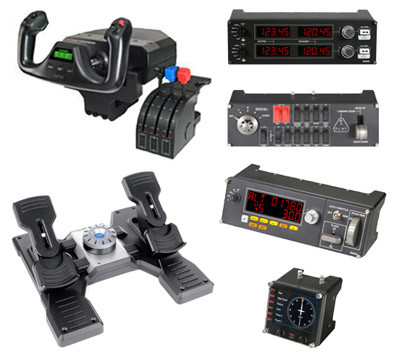 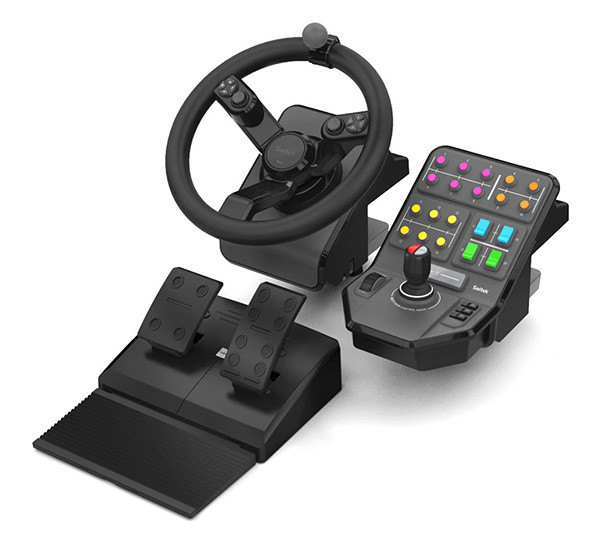 Logitech states that they want to be a bigger part of the Simulation community, with plans on introducing more complex products that will provide a "more complete [simulation] experience" in the future.

You can join the discussion on Logitech's acquisition of Saitek on the OC3D Forums.

SPS
Interesting. I've only used a few Saitek products and they've never been of great quality, they were cheap though, so expected.

Does anyone here rate Saitek?Quote

Wraith
Quote:
I used to, I had their flagship X52 flight stick after my Sidewinder broke, it was a nice stick very sturdy and solidly built but the plastics soon perished and started creeking. You could tell after a while where they'd cut corners in the manufacturing process. Still things can only get better with Logitech at the helm.Quote

SuB
I used to rate them, but their latest offerings haven't been great, the new rhino x56 or whatever it is (the new blue one) is pretty crap. Build quality is awful.

TBh it's been a lot worse since they got bought by Madkatz, their older sticks were fair better.

The only thing they were really better at was the drivers and customisation of buttons and programming, Logi hasn't been anywhere near as good as Saitek at that.

I'm all for them making the products better but I don't think they'll compete with Thrustmaster's offerings, the G29's price is far too high considering things like the T500RS from Thrustmaster... I guess we'll seeQuote

BigDaddyKong
I have the x56. It's not bad, but has gimbal problems. I would love to see a logitech x57 that could stand toe to toe with CH.Quote

Dark NighT
My x52 pro is holding up nicely, granted i only use it for elite dangerous and even in that i do exploration, which doesn't require a lot of action, that said, it does feel like a good product, despite it being an old design from like 9 years ago, saitek was kind enough to provide windows 10 drivers, and it works like a charm, i never have any issues with it.

That said though, i am really pleased logitech picked them up, mad cats has had interesting designs and i loved their Rat mouse design, but it always fails internally, cheap switches in a 70 euro mouse is not acceptable. Anyhow, i hope logitech does something with it and continues to honor the deal saitek/madcats had with star citizen for a custom set of hotas designs.Quote
Reply