LG has partnered with Nvidia to create the world's first G-Sync Compatible TVs; updating their 2019 lineup of OLED screens to support Variable Refresh Rates over HDMI 2.1.

LG's G-Sync Compatability feature is basically an Nvidia stamp of approval over the screen's HDMI 2.1 VRR implementation. While some will say that Nvidia is stamping its G-Sync brand over something that isn't really G-Sync; it remains a useful way for Nvidia users to know if both their screen and graphics card support VRR.

Nvidia has also confirmed that HDMI VRR support will be supported on Nvidia RTX 20 series graphics cards on a future driver release. This will enable HDMI 2.1 VRR support over a broader range of TV screens and monitor. 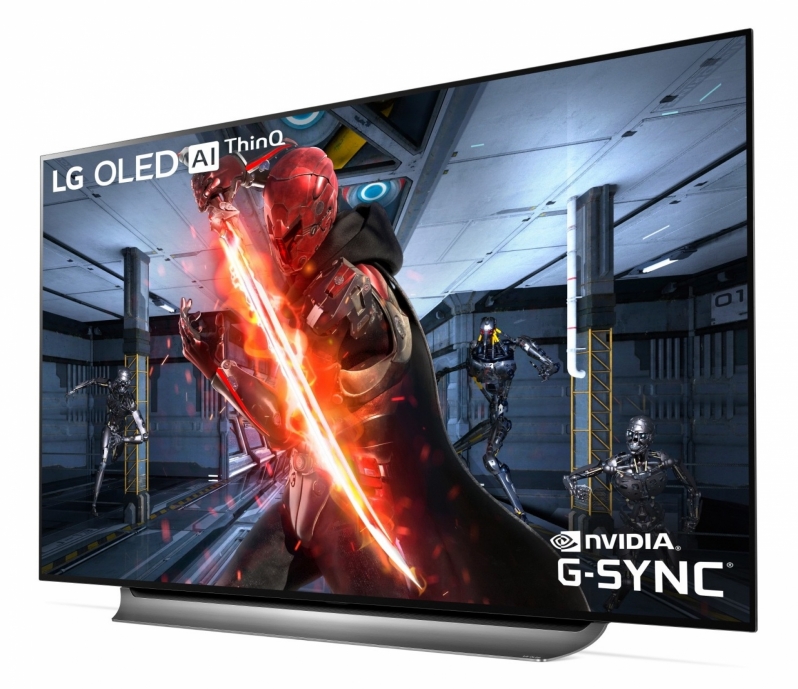 You can join the discussion on LG revealing the world's first G-Sync Compatible series of OLED TVs on the OC3D Forums.