LG's panel production will increase by 60,000 sheets per month

LG hopes that the new technology within its Guangzhou plant will allow the company to decrease the cost of OLED manufacturing, a move which may eventually decrease the cost of OLED TVs. LG's Guangzhou plant will be used to create 48-inch, 55-inch, 65-inch, and 77-inch OLED panels. This means that 48-inch OLED TVs should soon hit the consumer market.

Large-screen OLED screens have been a huge source of growth for LG in recent years, and the opening of the company's Guangzhou plant will only serve to strengthen LG's position within the market. With this almost doubling of its manufacturing capabilities, LG is more than ready for any growth in large-screen OLED demand. 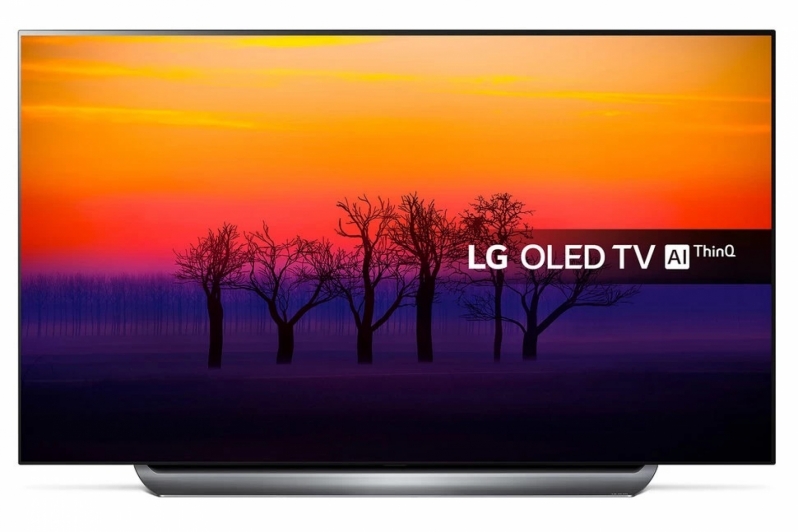 You can join the discussion on LG almost doubling its OLED manufacturing capabilities on the OC3D Forums.