It looks like Intel's marketing departments are experiencing a mass exodus, at least at the executive level, with Jon Carvill, Heather Lennon and Chris Hook having all left the company within the past month.

Jon Carvill, Intel's Vive President of Marketing and Technology Leadership at Intel, has now moved to NuVia, a new company which plans to create processors that ail to challenge the likes of ARM, AMD and Intel. After his departure, both Chris Hook and Heather Lennon left Intel, both of which are marketing executives for Intel's graphics department. Both Heather Lennon and Chris Hook formerly worked for AMD.

Chris Hook was Intel’s Graphics Marketing Chief, and Heather Lennon was a Senior Marketing Manager for Intel Graphics. Neither party has confirmed who their new employers are.

These departures come before Intel's launch of its upcoming Xe graphics architecture, which will herald the start of Intel's re-entry into the GPU market. This is the time where Intel's marketing needs to be on point, making it critical for Intel to fill these positions quickly.

Chris Hook has stated that we will "be hearing more about my next gig shortly"; after North America's Thanksgiving celebrations are over. 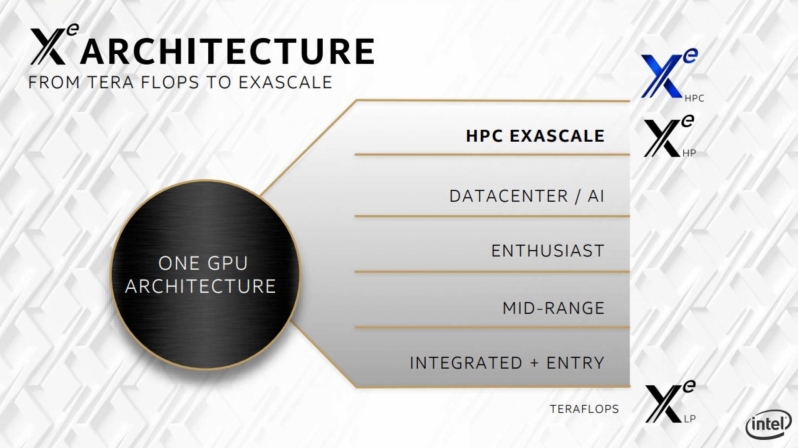 2020 is due to be a big year for Intel's graphics department, making this shift in management a challenging one. How well will Intel's Odyssey into the GPU market go without Hook and Lennon? Only time will tell.

You can join the discussion on Key marketing executives exiting Intel on the OC3D Forums.