HBM2 has received some major upgrades

With these new extensions, HBM2 can now be offered with data rates of 2.4Gbps per pin, which totals up to 307GB/s per module, delivering a 20% increase in bandwidth over standard HBM2 modules.

This brings the official HBM2 standard in line with Samsung's previously announced Aquabolt HBM2 memory, while also updating the standard to support up to 12-high DRAM stacks to offer capacities of up to 24GB per module, a 3x increase over the 8GB modules that we see today. In the case of AMD's Radeon Vega 7nm GPUs, which use four HBM2 modules, AMD could offer their users a graphics card with up to 96GB of HBM2 over four memory modules.

When compared to other graphics memory types, HBM2 offers more bandwidth per module than the likes of GDDR6 and GDDR5X, with a single 307GB/s HBM2 module offering almost as much bandwidth as a GTX 1080 (which delivers 320GB/s over eight GDDR5X modules).

JEDEC standard JESD235B for HBM leverages Wide I/O and TSV technologies to support densities up to 24 GB per device at speeds up to 307 GB/s. This bandwidth is delivered across a 1024-bit wide device interface that is divided into 8 independent channels on each DRAM stack. The standard can support 2-high, 4-high, 8-high, and 12-high TSV stacks of DRAM at full bandwidth to allow systems flexibility on capacity requirements from 1 GB – 24 GB per stack.

This update extends the per pin bandwidth to 2.4 Gbps, adds a new footprint option to accommodate the 16 Gb-layer and 12-high configurations for higher density components, and updates the MISR polynomial options for these new configurations. 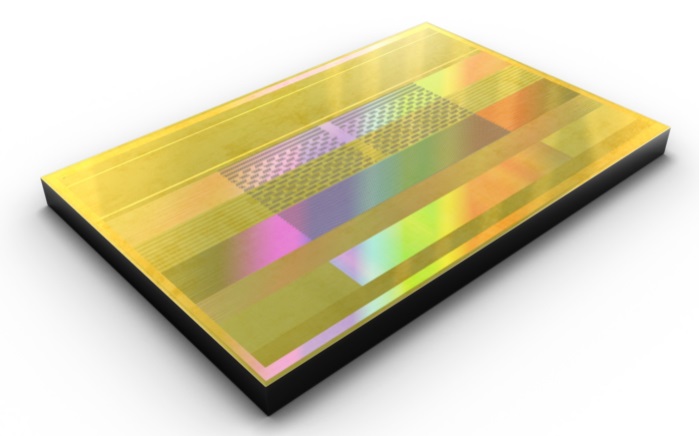 These upgrades will allow HBM2 to offer higher speeds and increased capacities, making the standard a lot more versatile when used with new CPUs, GPUs or other SoC designs, perhaps allowing HBM2 to be utilised by a larger number of devices moving forward. This upgrade would also allow an HBM2-based RX Vega 64 successor to off 614GB/s of bandwidth over two HBM2 modules, which is incredibly close to the RTX 2080 Ti's 616GB/s GDDR6 memory config.

You can join the discussion on JEDEC's upgrades HBM2 standard on the OC3D Forums.

Chopper3
Hang about - there's nothing in this article claiming AMD are amazing and/or Intel are crap - was this supposed to be posted on another site?Quote

looz
Quote:
That bit comes in the comments, not articles.

tgrech
Quote:
The biggest HBM2 user is NVidia anyway to be fair.Quote
Reply