It's confirmed, Nvidia has officially revealed its RTX 2060 12 GB

It's official, Nvidia's newest graphics card is a new 12 GB incarnation of their RTX 2060. Nvidia's relaunching their 2018 RTX 2060 to help combat the world's GPU shortage.

Sadly, Nvidia's announcement isn't really an announcement. It is an acknowledgement that a new product exists with the RTX 2060 12 GB name. Nvidia has not revealed the GPU's specifications, its pricing, or its availability. All we know is that it exists.

Recent rumours have suggested that Nvidia's RTX 2060 12 GB would feature 12 GB of 14Gbps GDDR6 memory over a 192-bit memory bus. Additionally, the GPU reportedly features more CUDA cores than a standard RTX 2060, matching the RTX 2060 SUPER's CUDA core count with 2,176 CUDA cores. That said, Nvidia has not confirmed the specifications of their RTX 2060 12 GB officially. That means that these rumoured specifications may be false. 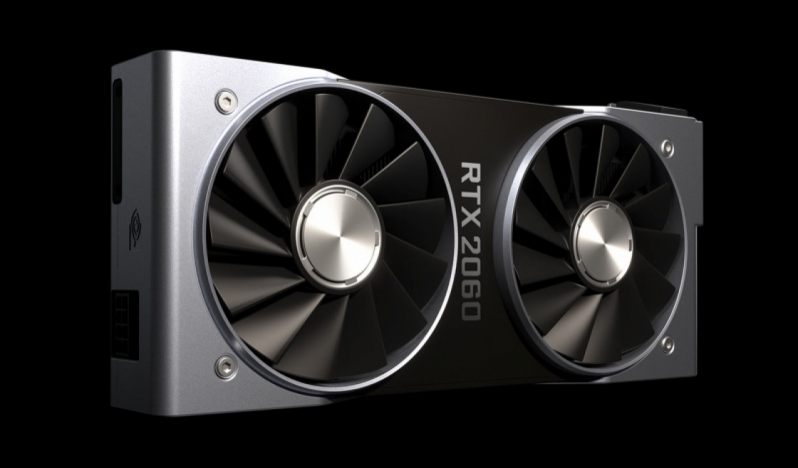 Right now, Nvidia is doing the best thing that they can do. They are bringing more products onto store shelves. This brings more supply to the underserved mid-range PC market, and will help to satisfy consumer demand for more graphics cards.

While we would prefer to see more RTX 30 series products on store shelves, we prefer seeing new RTX 2060 graphics cards to the alternative. Nvidia's RTX 2060 12 GB should help get new GPUs into the hands of more gamers, and that is undoubtedly a good thing.

Nvidia's RTX 2060 supports all of Microsoft's DirectX 12 Ultimate features (Ray Tracing, Variable Rate Shading, and Mesh Shaders), DLSS, and DirectStorage.  As such, Nvidia's RTX 2060 12 GB is ready for modern gaming workloads. While the RTX 2060 lacks PCIe 4.0 support and the architectural benefits of Ampere, it is by no means a bad product, especially within today's market.

You can join the discussion on Nvidia's reveal of their RTX 2060 12 GB on the OC3D Forums.