Intel sets up shop in Toronto to gather graphics talent

Poaching graphics talent from the homeland of ATI

Intel sets up shop in Toronto to gather graphics talent

Intel has officially opened their new engineering lab in North York, which sits within the Toronto region of Canada. This new lab will focus on Intel's GPU technologies, which will play a key role when it comes to the company's future within the graphics market.

Some of you may be wondering "why Canada?", but it is worth noting that North York lies just South of AMD Markham, the former headquarters of ATI Technologies, making the region home to a lot of the world's graphics talent.

Intel plans to release their first dedicated graphics chips in 2020, but that only marks the company's first steps into the GPU market, with Intel's new office in North York acting as home to dozens of engineers, though this number will grow in time.

Ari Rauch, Intel's Vice-President of Visual Technologies and former Corporate Vice President of AMD, has stated that the region has been on Intel's radar for quite some time, as the company has plans to tap into the talent that exists in the area. Below is a comment from Ari Roach's interview with Infosurhoy.

Since I joined Intel three years ago, [Toronto] was always on our radar. So when we were going to expand our dreams, we really wanted to tap into this great talent that exists there, 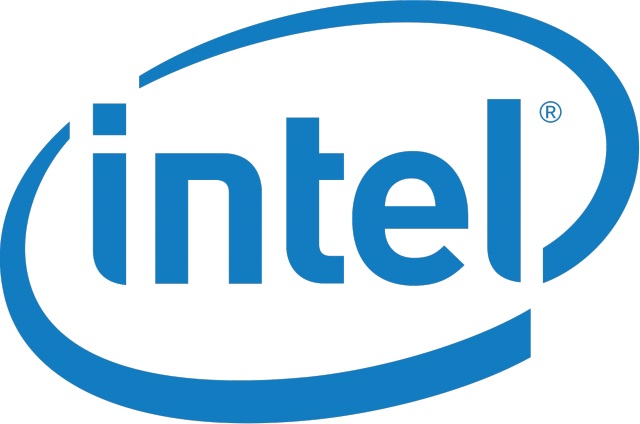 In recent years Toronto has become a hub for AI research, with companies like Uber Technologies, LG Electronics setting up their AI workshops within the region. ATI's presence in the region has also made the area ideal for graphics developments, making the area the perfect place for Intel to scoop up some world-class engineering talent.

You can join the discussion on Intel's new graphics office in Toronto Canada on the OC3D Forums.