- Intermittent crashes or hangs may occur in Forza Motorsport* 7
- Windows Advanced Display Settings may show incorrect bit-depth on some primary monitors which leads to inaccurate colours.
- With Windows* 10 October 2018, when recovering from hibernate, Amazon Prime video playback may become choppy and have audio corruption.
- When upgrading to Windows* 10 October 2018, some installs may fail due to an Intel® audio driver 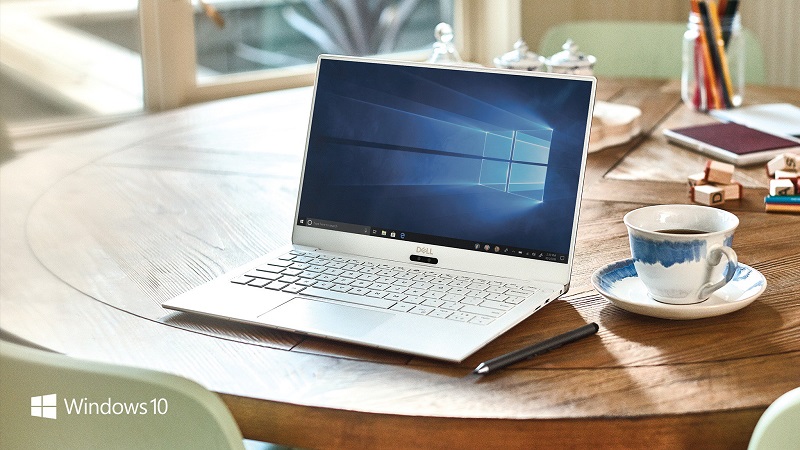 The following Intel processors are supported by this new graphics driver.

With every new driver release, Intel hopes to modernise their driver ecosystem, preparing the way for the eventual release of their upcoming dedicated graphics hardware. When the time comes for Intel to release dedicated graphics products, let's hope that the company has the software/drivers to back it up.

You can join the discussion on Intel's latest graphics driver update on the OC3D Forums.