Ineda Systems has been acquired by Intel

Over the past few years, Intel has gone through a revolutionary change, moving from being a company that was almost exclusively about x86 processors into a giant which is also focused on AI, machine learning, discrete graphics and more, making several acquisitions along the way to push further into new markets.

Today, the Times of India has confirmed that Intel has acquired Ineda System, a Hyderabad startup which has been funded by the likes of Imagination Technologies, Samsung, Qualcomm and more. Their niche is the creation of custom processors that are highly energy efficient. As part of this deal, Intel has also acquired around 100 engineers from Ineda for their graphics skills, an area which Intel wishes to grow in the coming years.

Intel provided the following statement regarding the acquisition, which was an all-cash purchase for an undisclosed amount.

Intel acquired engineering resources from Ineda Systems, a silicon and platform services provider based in Hyderabad. This transaction provides Intel with an experienced SOC (system on chip) team to help build a world-class discrete GPU business. 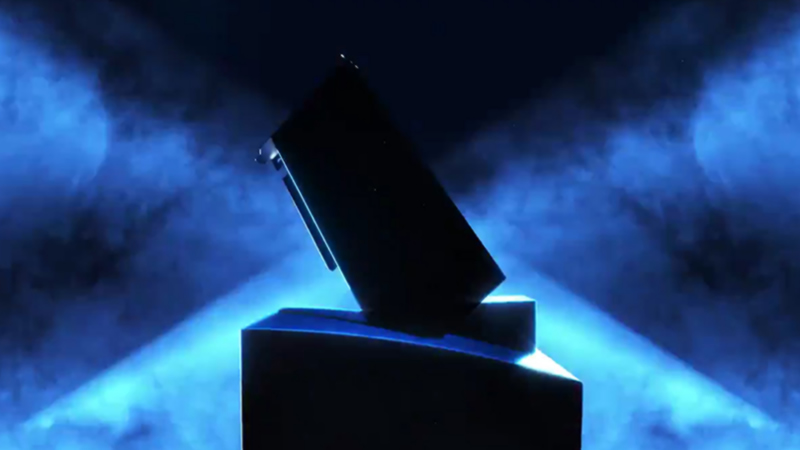 Intel already has a few hundred engineers in Hyderabad who work in software development. After this acquisition, Intel plans to create a global technology centre in the city, reportedly housing 1,500 engineers initially and up to 5,000 on the future.

You can join the discussion on Intel's acquisition of Ineda Systems on the OC3D Forums.