With 4GB of VRAM, Nvidia's RTX 3050 Ti offers the same amount of VRAM as Nvidia's GTX 1650 Ti and GTX 1050 Ti notebook GPUs, offering no more VRAM than their last few generations of laptop GPUs. With 4GB of VRAM, the RTX 3050 Ti does not feature enough VRAM for high graphical settings in all modern games.

While this does not confirm that Nvidia's RTX 3050 Ti's desktop GPU will also feature 4GB of VRAM, it is incredibly disappointing to see Nvidia attach its premium RTX branding to a graphics card with less than 6GB of memory. Even with the launch of the RTX 2060, gamers complained about the graphics card's lack of VRAM capacity. We sincerely hope that Nvidia will release its RTX 3050 Ti desktop counterpart with an 8GB option, as without more VRAM, the graphics card is destined to age poorly.

Little is known about Nvidia's RTX 3050 Ti graphics card outside its name, though its use of 4GB of GDDR6 VRAM suggests that the GPU uses a 128-bit memory bus.

You can join the discussion on ASUS revealing Nvidia's RTX 3050 Ti 4GB mobile graphics card on the OC3D Forums. 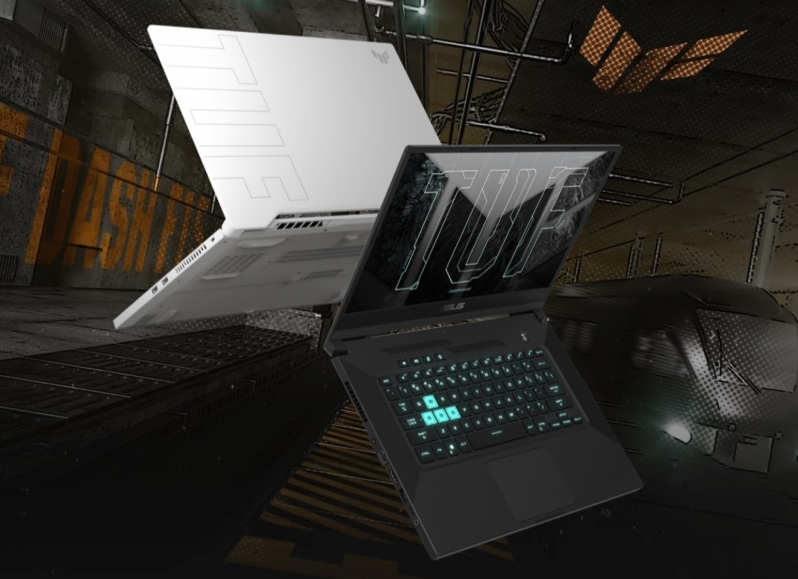