iCEnhancer is easily the most famous mod available for GTA IV, boosting the visuals for this older title to something which surpassed many the most graphically intensive games that we have ever played.

Even before the launch of GTA V on PC the guys behind the iCEnhancer mod made their intentions clear, stating that they will be making the mod for the game's latest iteration and now they have said that they have started to work on the mod and have already made some small, yet impressive changes to the games visuals.

You can view a these changes in the pictures below. 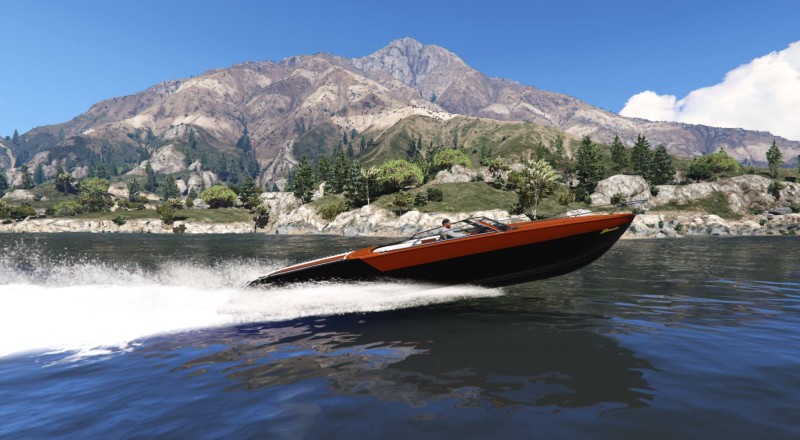 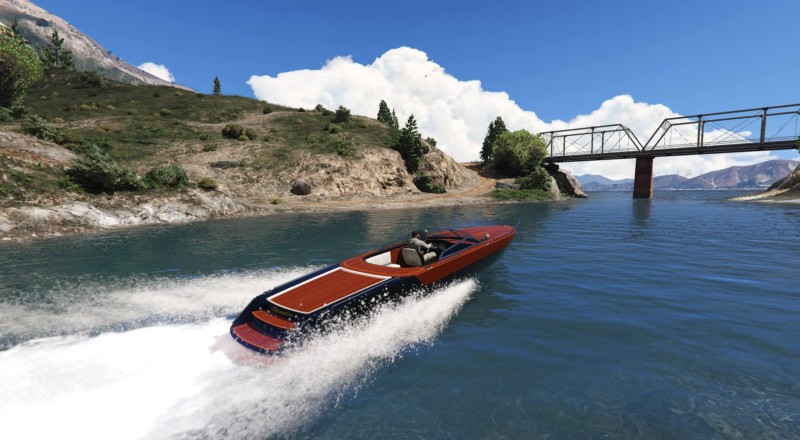 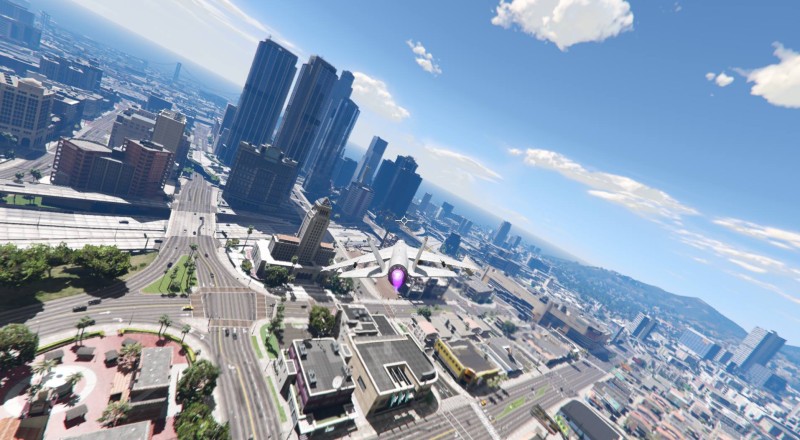 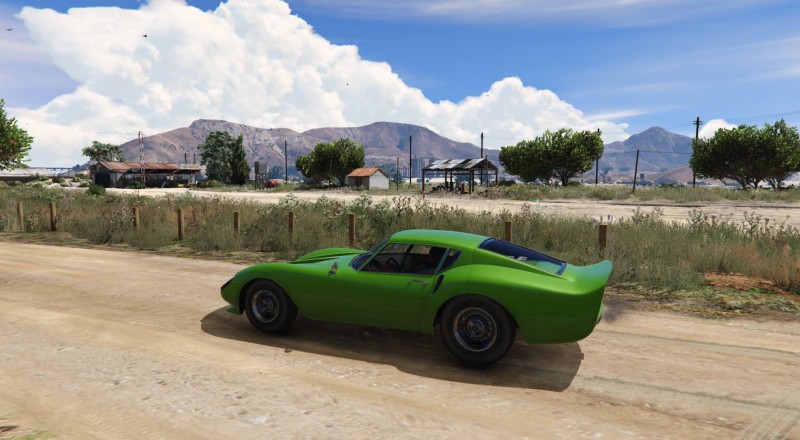 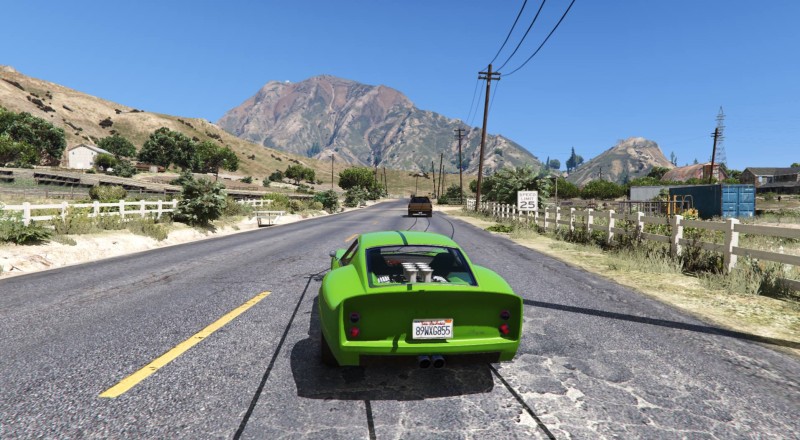 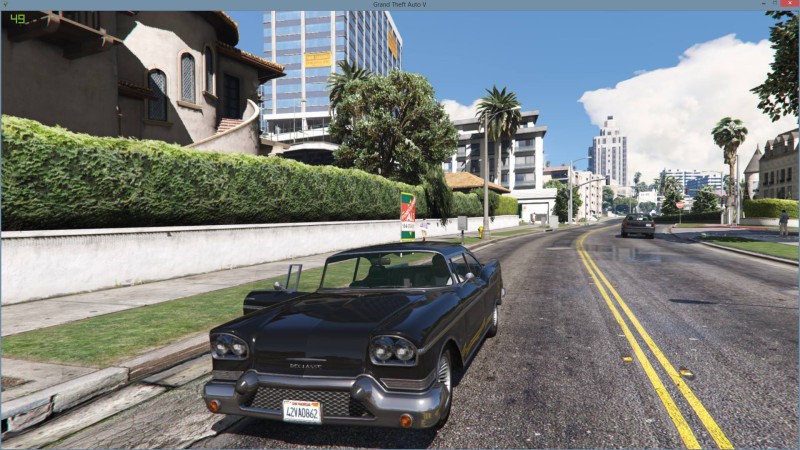 Here is what the developers behind iCEnhancer had to say on their official Facebook page.

"The first timecycle mod for GTA V
I did that quickly though and blindly but it's already pretty cool for the future.

Of course we can do more but it's a start and mostly was a test with zzcool to see what we could change using unreleased OpenIV.

GTA V TC has a lot of controls, you can change so much and it's cool, everyone can do their own tastes easily with it. Except to see weird stuff though from some people that I know haha. tongue emoticon

But yeah, might be time I start to play the PC version a little more then.

As many of you can see fog has been removed from the game, water reflections have been improved and colours have been made more vibrant and much less brown.

If you want to see this pre-alpha version of the mod in action you can watch the two videos below.

While the mod is still a long way from being released, what has been done so far is very impressive given how recently GTA V was released on PC.

We will be giving you more information on GTA V's iCEnhancer Mod as it becomes available.

You can join the discussion on GTA V's iCEnhancer mod on the OC3D Forums.

GTA's famous iCEnhancer Mod is coming soon to GTA V, and we have a few screenshots and videos to showcase just a few of...

AverageNinja
That water looks gorgeous. One to keep an eye on for sure!

I wonder if Rockstar is still banning people for modding the game, even if they're singleplayer mods. Never really understood why they do (or did) that.Quote

AverageNinja
Quote:
I see, I wasn't aware that it was just a hoax. My mistake!

JE99
There have been a lot of accusations flying around that people are getting banned for cheating online, and then heading onto their favourite forum and claiming 'Look what happened when I used an FOV mod in singleplayer', thereby absolving themselves of blame.

Obviously you can never know what's actually happening, but at least Rockstar are trying to be unambiguous in their support.Quote

Wraith
I'll wait for ENB to release theirs, I always found ICEnhancer to glossy and washed out.Quote
Reply