The Vive Pro doesn't come with controllers or base stations

HTC's has announced that their new Vive Pro headset is now available for Pre-order, with early shipments starting on April 5th. This pre-order unveiling coincides with a price reduction for the company's standard Vive headset, which will now ship at a price of £499 in the UK.

Strangely, the Vive Pro will not ship initially with any Vive Wand controllers or base stations, acting as an upgrade option for existing Vive users, rather than as a standalone headset. The Vive Pro headset will cost £799 which is the same price as the original Vive when it was first released. A full Vive Pro kit is set to launch at a later date, likely coinciding with the mainstream release of SteamVR 2.0 technology, which should include redesigned base stations which are set to be more reliable and cheaper to produce.

Below are the specifications of the HTC Vive Pro, which now uses DisplayPort 1.2 instead of HDMI for PC connectivity, higher resolution displays and an integrated 3D spatial audio solution. The headset will include all required cables and a redesigned Link Box. 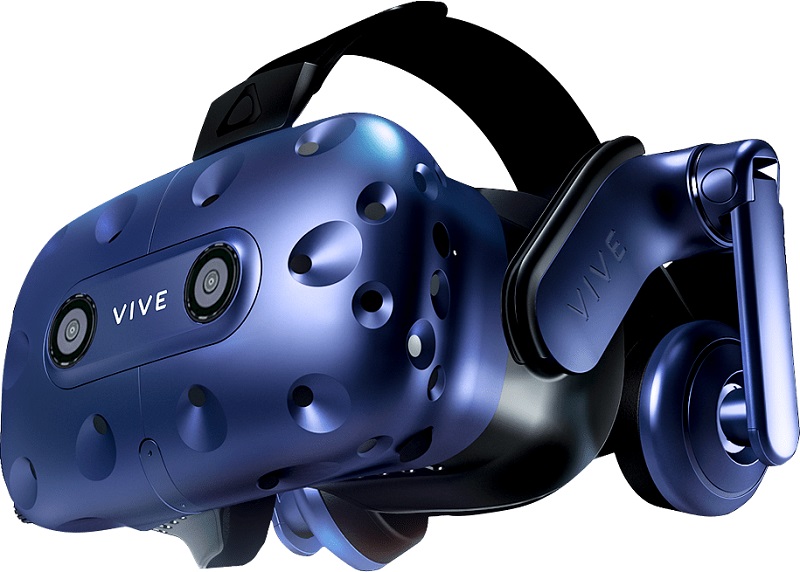 Despite this price decrease, HTC's Vive headset is still more expensive than the Oculus' competing Rift VR solution, which currently retails for £399. While the Vive Pro does contain higher-end technology, it is too costly for most PC users, especially given its lack of controllers and base stations, with base stations being a requirement for tracking functionality.

Existing Vive owners who want an upgrade can't even sell their old Vive headset to recoup some of the cost of the new headset, as the headset on its own is useless without a tracking system.

You can join the discussion on HTC's Vive Pro pricing and Vive price reduction on the OC3D Forums.
«Prev 1 Next»

And in pure PPI it isn't even that much of a leap. I reckon we need tech to make the center of the VR displays significantly sharper, while keeping peripheral vision at same or even at lower resolutions than now. Perhaps a sharp panel across the board with software scaling combined with eye tracking so the sharp area isn't limited.

After the initial "woah dude"-moment wears off VR is still bothersome and too low in resolution for racing games, which is probably the best suited genre. When you focus on the horizon as you should in a fast moving vehicle, there isn't much detail.

For the record what I've tried are Drive Club on PSVR and Assetto Corsa and Dirt Rally on HTC Vive.Quote

AlienALX
Sigh. So it's not about getting VR to more people but keeping it very expensive. Great business model, have a cookie etc.Quote

WYP
Quote:
Well, they don't plan on taking the normal Vive off the market and have reduced its price. If anything VR is a little more accessible, even if the Oculus is cheaper.

This is a very PS4 Pro type move, there is now a higher-end option but the old/standard version is just as available as it was before.Quote

AlienALX
Quote:
Reduced its price to £499. £199 too much, then. Plus of course now it is inferior and I would know that haha. Thing is if I didn't already know how much the resolution will improve the experience I wouldn't care..

Ah well, still sticking to my DK2 for now.Quote
Reply