HP Desktops with R9 380 will launch in June, Fiji spotted in CodeXL 1.7

HP Desktops with R9 380 will launch in June, Fiji spotted in CodeXL 1.7

If you're reading this you're probably not a huge fan of pre-built PCs. Whilst there's nothing wrong with that, most enthusiasts like to build their systems to their needs. Either way, one of the more well-known manufacturers of pre-built PCs, Hewlett-Packard (better known as HP), just published a press release that might be of interest even to PC enthusiasts. 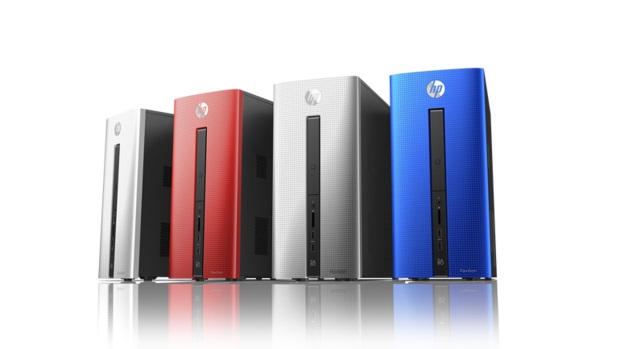 In their PR, the company revealed that their next generation of 'premium tower PCs' from the HP ENVY Tower series will be equipped with either a GTX 980 or a Radeon R9 380, depending on the consumers' preference. The systems from HP will be available late June. This might mean that the R9 380 will offer similar performance to the GTX 980. The specifications are unknown at the time of writing. It is possible that the R9 380(x) will just be rebranded R9 290(x) cards, but that too is unknown.

Alongside the R9 380, HP also revealed new mobile Radeon GPUs. The A330 and the A360. These obviously won't be power-houses whatsoever, but they're still worth mentioning.

Meanwhile, more Fiji news. In AMD's own tool suite, CodeXL 1.7, Fiji was found in the list of supported GPUs by someone on the Anandtech Forums. This may mean that Fiji is closer that we thought. 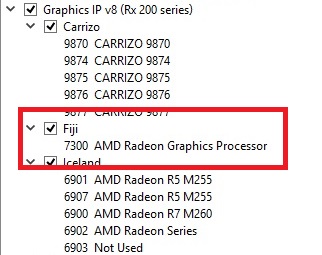 Join the discussion on HP's upcoming desktop PCs with R9 380s and Fiji in CodeXL on the OC3D Forums.

HP desktops with the R9 380 GPU will be available in June and Fiji has been spotted in CodeXL http://t.co/fkWgg6jfCG pic.twitter.com/8g6mn7xjBk

Hewlett-Packard has published a press release which announced that HP desktops with R9 380 GPUs will be available in...

Oseth
And their PCs will come preloaded with enough software for you to be forced to do a fresh OS install because half of your RAM is being used by crap like HP-updater. HP really has a bad problem with adding junk onto their systems.Quote

AlienALX
This isn't abnormal. OEMs often get some weird cards. Alienware got the GTX 555 from Nvidia and the 8000 series Radeons that didn't even exist (they were rebranded 7970 cards.