Compared to even a few short years ago the level of detail and realism in today's games is nothing short of astounding, but with every graphical increase and increase game complexity comes either a huge leap in both software and hardware.

Havoc has been a famous name in the gaming scene for many year, mostlg famed for their Havoc Physics engine, which is used in games even to this day. Now Havoc has announced Havok FX, their new solution for in-game particle effects, which should allow developers to take their games graphical fidelity one step further with more complex, and highly interactive particle effects. 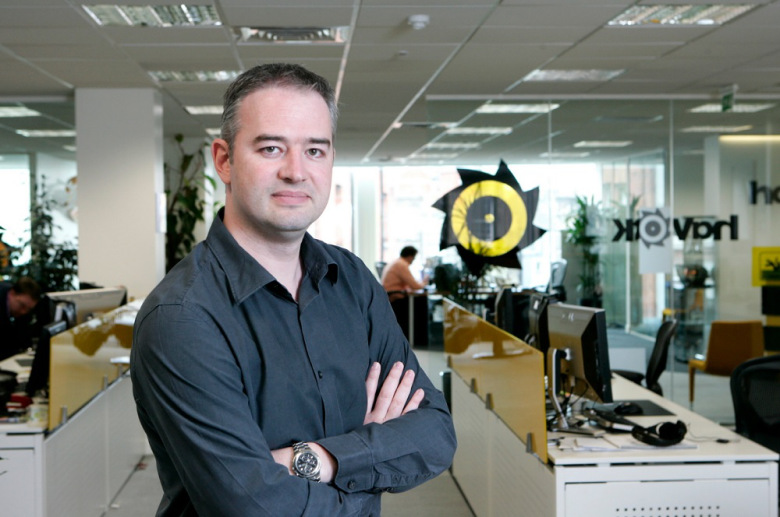 The latest generation of gaming hardware has given developers new opportunities to expand their ambition for realizing fully dynamic worlds. Designers now have the freedom to crank up real-time destruction, physics, and collision experienced by the hottest games in leading franchises. Havok FX is designed specifically for that use case.

The first game that will be using Havok's new Particle FX will be Ubisoft's Rainbow 6 Siege, which is due to be released later this year on October 13th. Ubisoft's Mark Besner had this to say about it.

Havok FX brought all we needed to push the realism of Realblast, our procedural destruction engine, to a whole new level. With each explosion you see debris, shrapnel and fragments all flying through the environment and reacting dynamically, making each assault even more tense and realistic.

You can join the discussion on Havoc FX on the OC3D Forums.

barnsley
oooh, a physX competitor. This has some serious potential.Quote

SPS
Headsup - there's quite a lot of Havoc auto corrects in there.Quote

NeverBackDown
Quote:
Better yet it's open source so both Nvidia and AMD can benefit from it.


Quote:
How can you tell based off pictures? That's interesting

Quote:
Ya noticed that too.. think there was 5 auto correctsQuote

Jbo1234
Nice, but can't a lot of major game engines e.g. UE4 do all of this anyway? I wonder if this is just a plugin for dodgy bespoke engines.Quote
Reply