The GTX 1080 will launch in four versions

It's been more than a week since Nvidia announced their upcoming flagship GPU, the GeForce GTX 1080. The information given during the launch event was pretty scarce, though. Nvidia did announce their GTX 1080 'Founder's Edition', which later turned out to be their 'reference' card, but there's been some confusion on how many variants of the GTX 1080 would launch. Today we learned that the upcoming GPU will reportedly come in four different flavours, including a liquid cooled version clocked at an astounding 2.5 GHz. 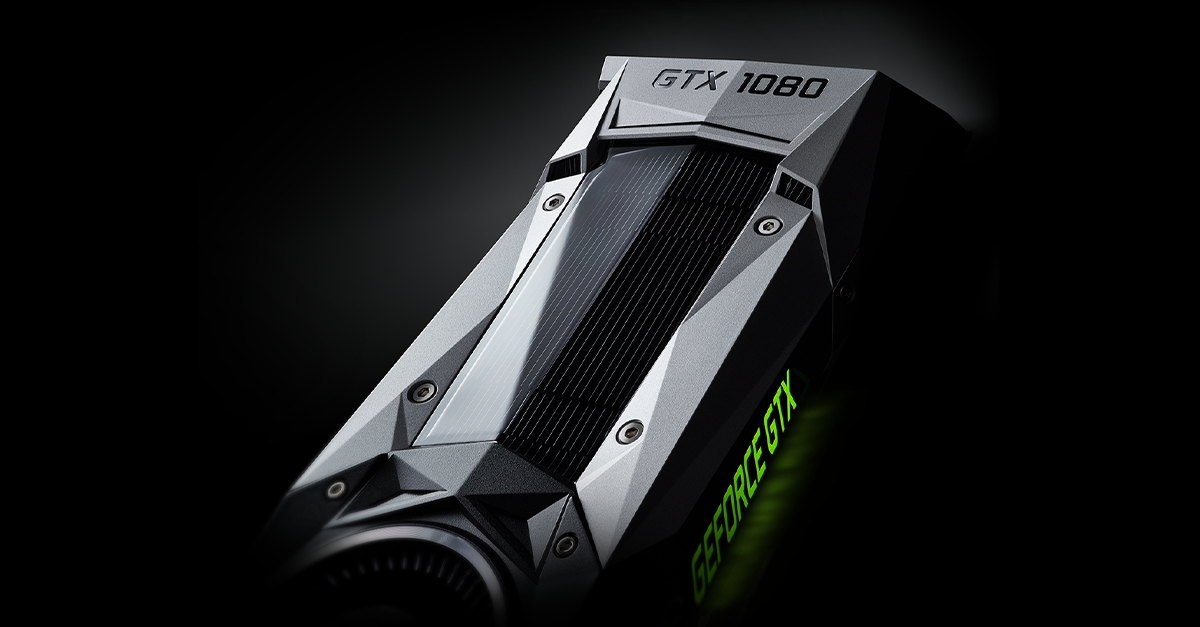 The Founder's Edition, which will retail at $699, is Nvidia's new name for the reference edition, as said before. The normal AIB card will be a no-nonsense GPU with a more plain design. The MSRP of the 'regular' GTX 1080 is $599. 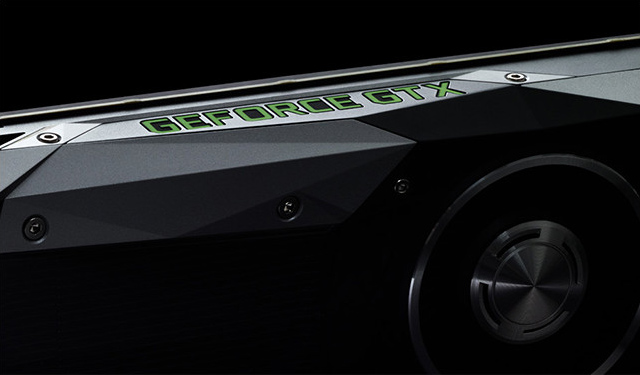 Then there're the custom AIB variants, which will come in two flavours. First, there's the air cooled variants, like the ASUS Strix DCU3 and the MSI Twin Frozr V. These should provide numerous advantages over the normal AIB cards and even the Founder's Edition, sporting beefier coolers (think ASUS Strix DCU3, MSI Twin Frozr V). Rumour has it that the Gigabyte GTX 1080 Xtreme Gaming should be able to reach a clock speed of 2.4 GHz on air.

The liquid cooled version is rather interesting, as the reported clock speed is 2.5 GHz, which is a solid 50% increase over the card's stock clock speed of 1.66 GHz. If this is true, these cards should perform amazingly.

You can join the discussion on the liquid cooled GTX 1080 on the OC3D Forums.

Thanks to Dicehunter from the OC3D Forums for bringing this news to our attention.

The GTX 1080 will reportedly get a liquid cooled version clocked at 2.5GHz.https://t.co/uNjigYDDvV pic.twitter.com/LAM1qYEoxc

Still, wonder what the temps will be like and whether or not the watercooling will be fullcover. If its just another Asetek with a board, then I would be rather disappointed.Quote

Exciting times ahead for these beauts

steverebo
Hmmm now I'm thinking should I just grab an evga 980ti and step up to an FTW or classy 1080 in a couple of months rather than grabbing a founders card :/Quote