GTX 1080 users all over the internet have been reporting their GTX 1080 Founders Edition GPUs have been suffering from fan speed issues, where the GPUs fan rapidly rises from around 1800 RPM to 3000 RPM to then decline again within a few seconds.

Users have been reporting this on the Geforce, EVGA and [H]ard forums, where multiple users have reported the issue, stating that the fan speeds do not seem to be influenced by GPU temperature and is not shown when looking as the fan speeds percentages in software, though the fan tachometer does detect the change. 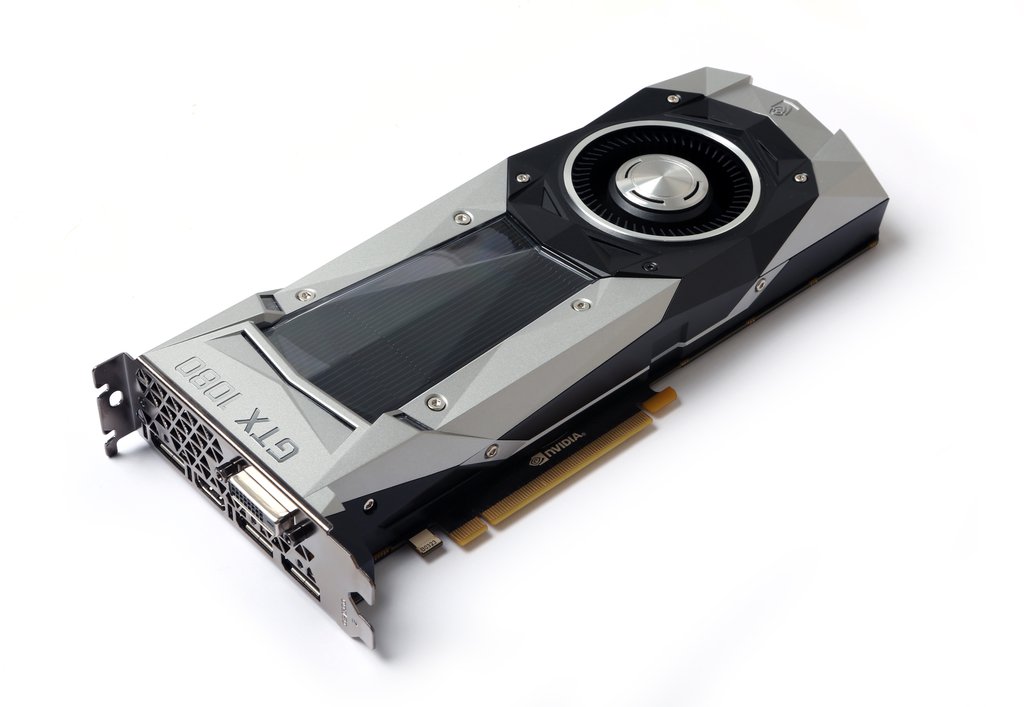 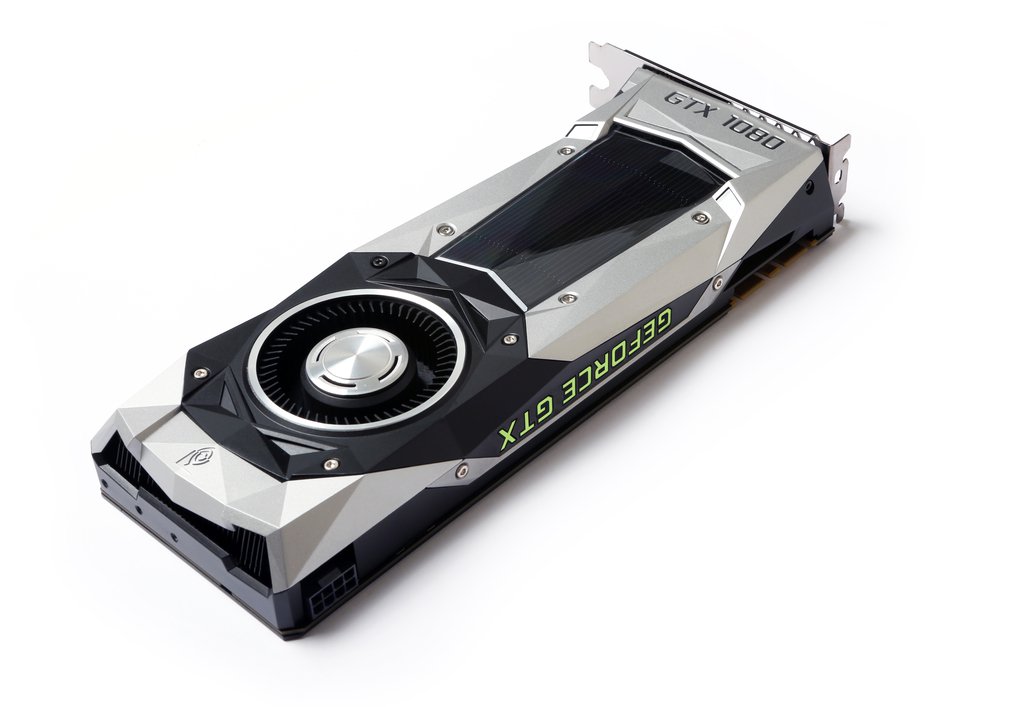 Below is a screenshot showing how the fans speed changes, with sudden spikes that increase the fans speeds by over 1000 RPM ti then decline to normal values. Users have reported that this sounds similar to waves hitting the shore and that they find the sudden and repetitive noise changes very annoying.

Users have been able to avoid this issue by setting a custom GPU fan profile, but this will require the user to use a GPU fan controlling software like MSI afterburner or EVGA Precision.

Right now many suggest that this is an early BIOS issue for GTX 1080 GPUs and that this issue will likely be addressed in an upcoming Nvidia driver update.

You can join the discussion on Nvidia's GTX 1080 fan issues on the OC3D Forums.

Wraith
Quote:
Many of the reviewers did experience this and reported it as such, with a quick Pres X or Afterburner tweak it was resolved not a major problem and can be easily fixed as the article says with the next driver update, I'd rather have an over active fan than one that just stops

Do agree that it would be better for it to be overactive... Brings back memories.Quote

sonicpete
My friend bought a gtx 1080 on Friday and I had a short time to play with it. I'm going to fit a block to the card and add it to his loop. I did notice the random fan spin up and slow down. I have seen the same behaviour in the past when I have used aida64 so I uninstalled the programme and tried a fresh driver install just to be certain it wasn't software. I set a fairly aggressive fan curve and didn't see the issue occur again. The card seemed like a fairly good overclocker in the limited time I had with it. I'm looking forward to seeing if I can push it further under water. I will have some more time with it tomorrow.Quote
Reply