Google Ads will be moving from Flash to HTML5 ads exclusively starting June 30th and will stop displaying Flash Ads entirely in 2017.

Google's Display network will stop accepting ads that are built using flash on June 30th, 2016 and will stop displaying any existing Flash ads on January 2nd 2017. This move will mean that Google ads will use HTML5 exclusively.

Over the last few years, we’ve rolled out tools to encourage advertisers to use HTML5, so you can reach the widest possible audience across screens. To enhance the browsing experience for more people on more devices, the Google Display Network and DoubleClick Digital Marketing are now going 100% HTML5:

It’s important to update your display ads^ to HTML5 before these dates. 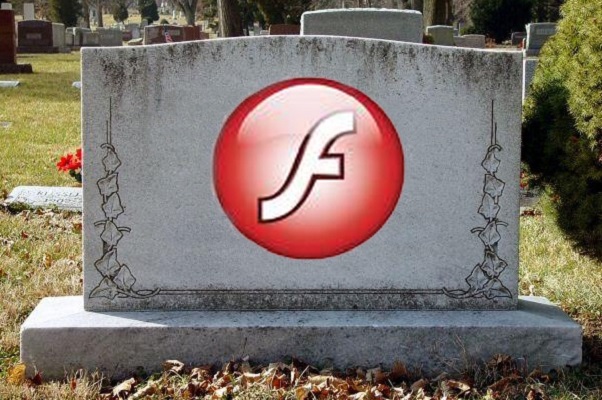 Flash as a brand has became highly toxic to Adobe, having already been removed from Adobe's creative tools. Recently Facebook has moved both their ads and their video players no longer use Flash, though many games on the social network still require it to function.

Ads and programs using HTML5 are generally faster then their Flash equivalents and much more secure, meaning that the move to HTML5 exclusively will make the internet both a faster and a safer place, at least where Google ads are concerned.

You can join the discussion on Google Adsense moving to use HTML5 Exclusively on the OC3D Forums.

Google Ads are moving from Flash to HTML5 ads and will stop displaying Flash Ads in 2017.https://t.co/IewaIuKKNA pic.twitter.com/pGdtniCpMd

Doomslayer
Quote:
Tell that to Twitch, They will not let Flash goQuote

barnsley
Quote:
They announced at PAXsouth that they are moving towards HTML5. That is why at the moment everything but the video itself is in HTML5 already.Quote

Doomslayer
Quote:
Yes but atm it's only HTML 5 on the front end but there still using Flash on the back end it's coming up to one year since they have started using HTML 5 on the front end, There just dragging the chain when it comes to HTML 5, TBH Twitch should have been full HTML 5 two years ago not now or in the next 6-12 months.Quote
Reply