2019 will be a tough year for Gigabyte

Sources close to Digitimes have claimed that Gigabyte is preparing to make major cuts of their workforce and marketing costs in 2019, thanks to expectations of lower graphics card sales, thanks to dwindling blockchain related demand and weak motherboard sales.

MSI and ASUS are also reported to be tightening their belts in 2019, though both of these companies are likely to maintain their current staffing levels. 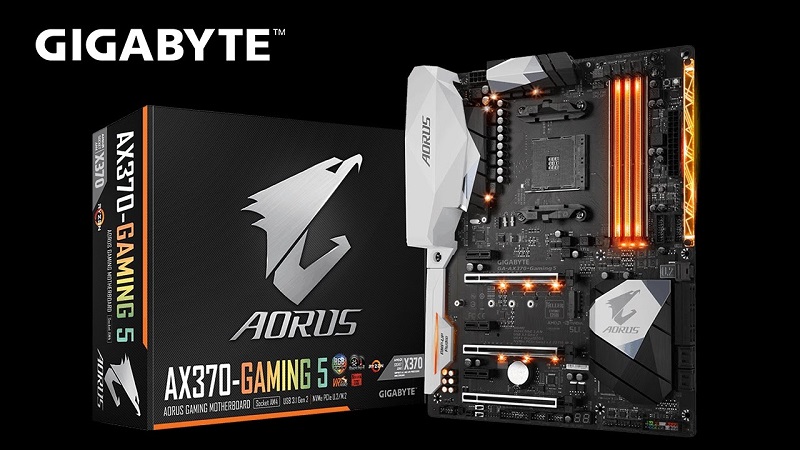 The past year has seen a major turn around in the company's motherboard division, with their recent Z390 Aorus Pro motherboard proving to be an incredibly capable unit in our review/testing (Link to Z390 Aorus Pro Review). Hopefully this renewed focus on fine-tuning and voltage stability will help improve the brand's recognition within the mainboard market in the coming quarters, especially as AMD's next-generation Ryzen platform prepares to take center stage in the second half of the year.

You can join the discussion on Gigabyte's reported plans to cut 5-10% of their workforce on the OC3D Forums.

Excalabur50
Well as far as I'm concerned Gigabyte have no one but themselves to blame, awful customer service and lousy products don't have a tendency to inspire sales!Quote
Reply