Here is everything you need to know about Gigabyte's Aorus monitor!

In the early hours of this morning, Gigabyte's Aorus UK/Ireland Twitter account started to tease "the last puzzle piece of Aorus", showcasing images of what appeared to be a high-end gaming monitor.

While this teaser reveals very little information, it didn't take much digging to find out that this display is called the Gigabyte Aorus AB27QD, as evidenced by recent filings on FCCID.io from the Gigabyte Technology Corporation. With this info in hand, it was easy to uncover both images and specifications of Gigabyte's planned display, which will be officially revealed on January 16th.

A Reddit user called Kagami014 recently released several images of the upcoming monitor, matching the design of Gigabyte's Aorus teaser, confirming that the monitor will feature RGB lighting, swivel/tilt functionality and a resolution of 1440p. Kagami014 also lists this display with a 144Hz refresh rate. 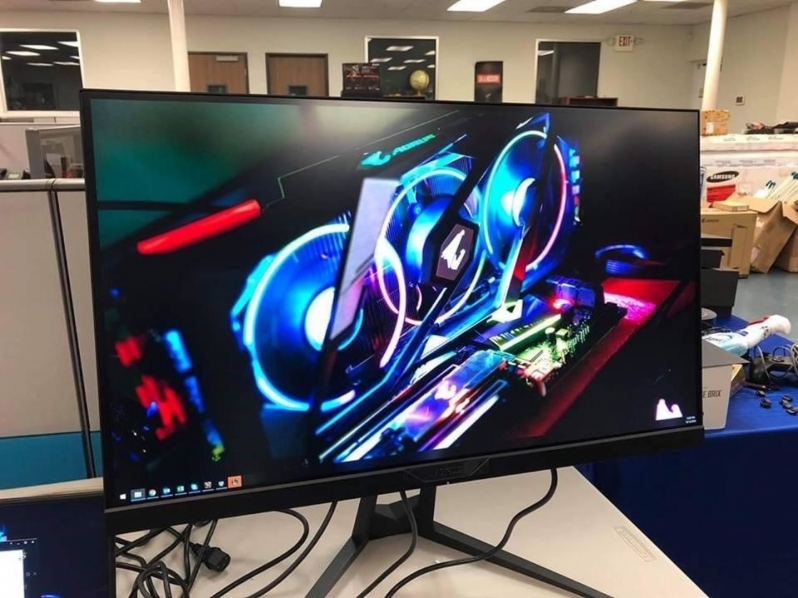 Looking at the image below we discover two things, first, that this display offers AMD FreeSync support (also called VESA Adaptive Sync) as well as a resolution of 1440p. The QD in the AD27QD name could also refer to the display's potential use of a Quantum Dot screen, which could allow this monitor to meet one of the VESA DisplayHDR standards or perhaps achieve AMD's FreeSync 2 certification. 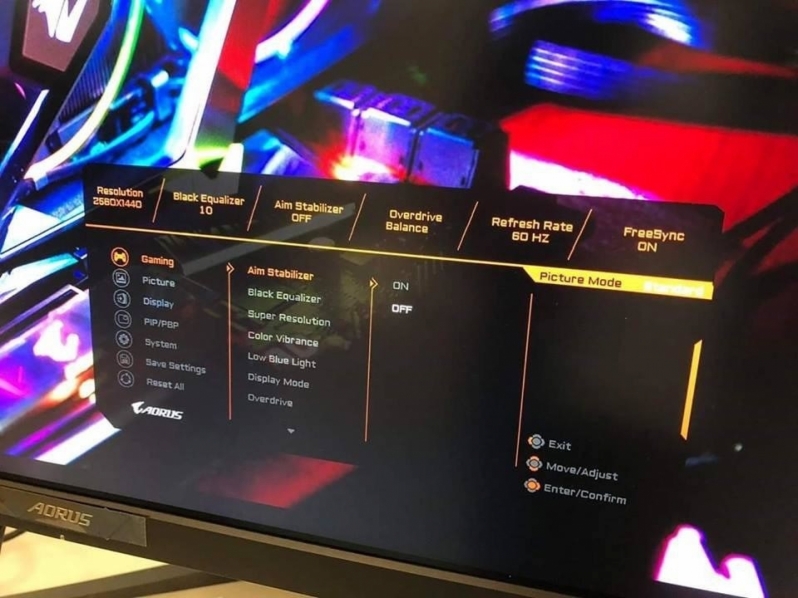 Looking at the AORUS AD27QD's stand, we can see that the display offers tilt and swivel support as well as height adjustment options, with RGB lighting integrated into the monitor's stand and rear sections. Thanks to KOMACHI_ENSAKA on Twitter we know that this lighting is RGB and can be controlled using Gigabyte's AORUS Monitor software.

At this time it is unknown whether or not Gigabyte plans to release a G-Sync version of this display, or of other models supporting higher refresh rates and resolutions are also on the cards. I guess we will have to wait for CES to find out. 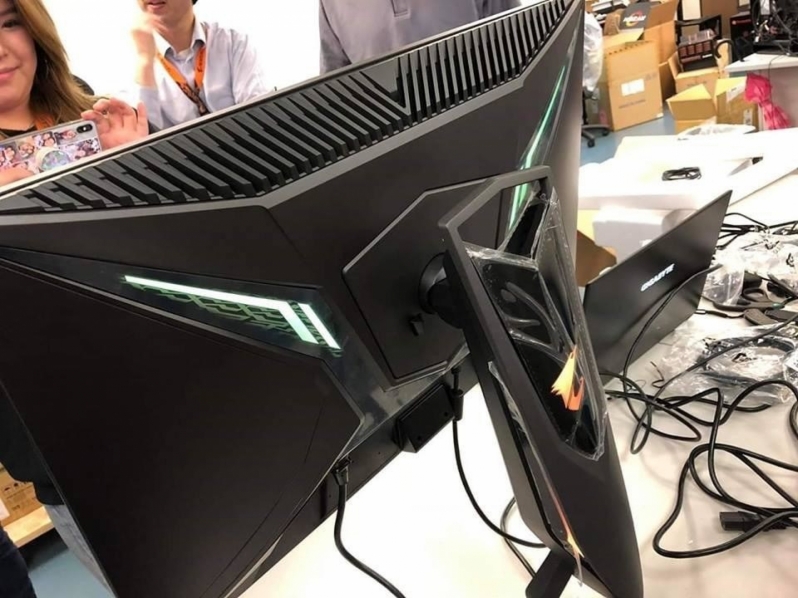 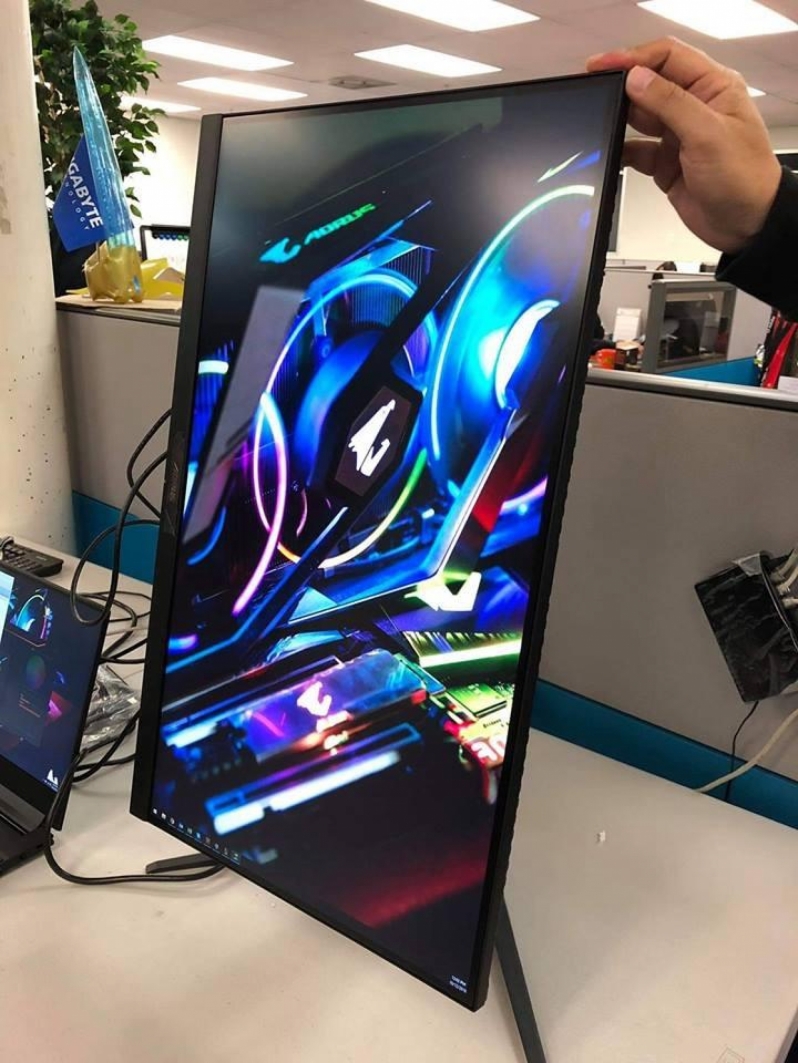 You can join the discussion on Gigabyte's AORUS AD27QD RGB FreeSync monitor on the OC3D Forums.