Until now, only ASUS had showcased a custom RX Vega 64 GPU, with custom variants reportedly being delayed until mid-late October or early November depending on your preferred manufacturer.
Many rumours have been circulating for the past while, but now it seems pretty clear that Gigabyte is planning to create a custom RX Vega 64 variant, though at this time it is unknown when exactly it will hit the market or what kind of performance it will bring to the table when compared to AMD's reference model. The images below are from Videocardz.
What we can see here from Gigabyte is a new dual fan cooler design and what appears to be a custom PCB. Gigabyte has opted for a non-standard display configuration for their latest GPU, with the GPU using three HDMI display outputs and three DisplayPort outputs (no DVI port on this model).
Judging by the gap that is below the top of the fan shroud, it seems like the PCB and cooler of this GPU are not to the edge of the GPU's cooler shroud/cover, though it is still much larger than AMD's reference RX Vega GPU. 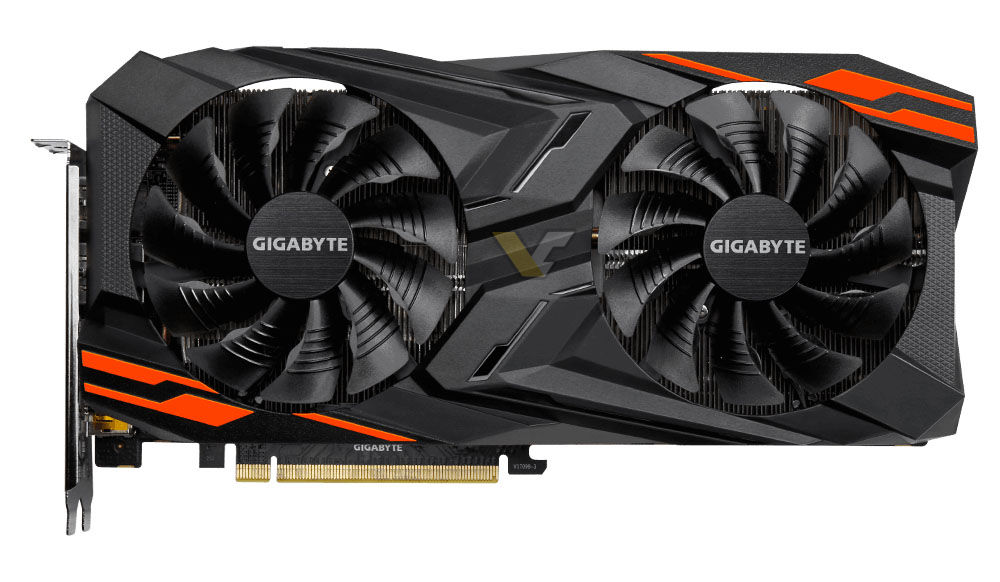 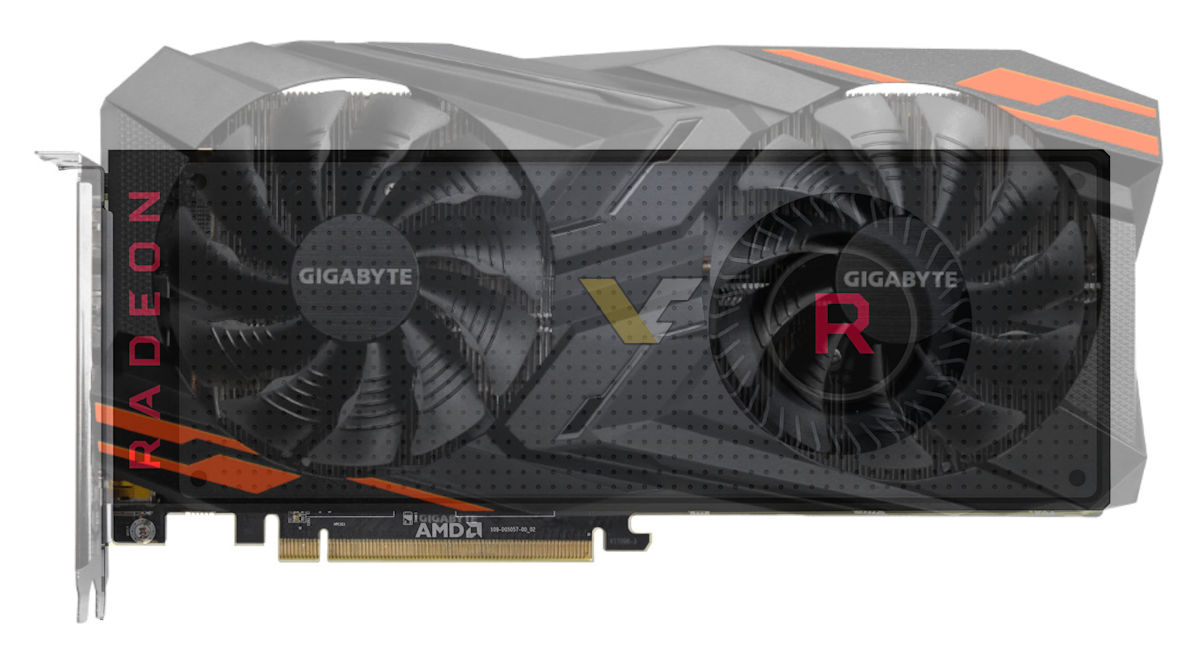 This GPU will be powered by two PCIe 8-pin power connections and at this time it is unknown what the base/boost clock speeds of this graphics processor are.

You can join the discussion on Gigabyte's RX Vega 64 Gaming OC on the OC3D Forums.

Gambit2K
If we go back to the RX480 and RX580 designs with the Gaming OC coolers they use they are among the loudest and least effective coolingdesigns, that they only use on their cheaper cards.Quote
Reply