The retailer even disclosed the GPU's release date!

On top of the small information dump, this retail listing also lists a release date of February 22nd, making the GPU's launch next week, assuming that the information on Amazon UK is accurate.

The pricing that's available in Amazon's Gigabyte GTX 1660 Ti Gaming OC listing currently sits at £286.11, which is almost £45 cheaper than Nvidia's RTX 2060 Founders Edition graphics card, which costs £329. At this time it is unknown whether or not Amazon UK's pricing information is accurate.

Gigabyte's GTX 1660 Ti Gaming OC is pictured with a single 8-pin PCIe power connector, three gold plated DisplayPort 1.4 ports and a single HDMI 2.0b connection. Amazon's listing also states that the graphics card has a 192-bit memory bus, just like the RTX 2060, and has 12000MHz GDDR6 memory, which is slower than the 14000MHz memory that the RTX 2060 utilises. Amazon listed no further specifications for the graphics card.

This Amazon listing was first discovered by @Komachi on Twitter. 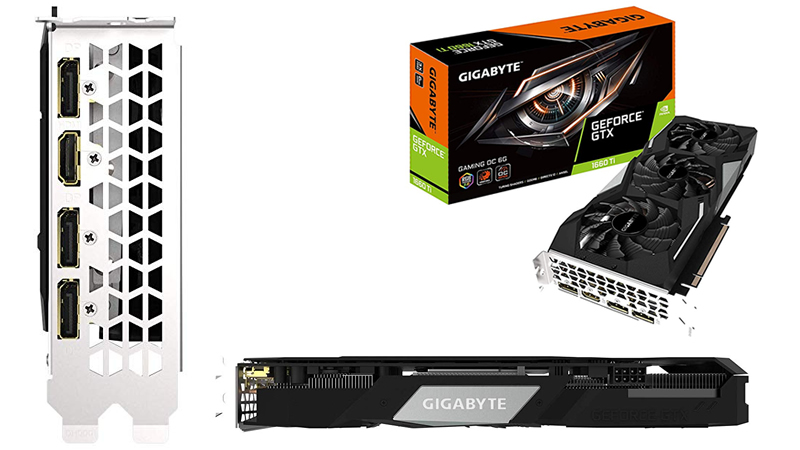 You can join the discussion on Gigabyte's GTX 1660 Ti Gaming OC graphics card on the OC3D Forums.

AlienALX
I'd rather buy the 2060. At least for your £45 extra you get a nicer looking card and a slice of exclusivity.