Get "Amped" for Nvidia's GTC Keynote! Coming Next Month!

Amped? Is that a tease?

Get "Amped" for Nvidia's GTC Keynote! Coming Next Month!

Nvidia has confirmed that it's GTC 2020 Keynote will now be taking place on May 14th, where CEO Jensen Huang will showcase the company's "latest platform breakthroughs in AI, Deep Learning, Autonomous Vehicles, Robotics and Professional Graphics".

Due to the COVID-19 Pandemic, Nvidia's GTC 2020 keynote was postponed, but now Nvidia is ready to discuss the company's future plans and possibly reveal some of their next-generation products.

While we do not expect Nvidia to discuss their future Geforce gaming products, we do expect Nvidia to discuss their plans for the professional graphics market. Nvidia's Volta V100 was announced in May 2017 and has been on the market for over two years. Our guess is that Nvidia plans to reveal and Ampere-based replacement for its Volta series of graphics cards, hence Nvidia's "Amped" teaser.

With Ampere, we expect Nvidia to improve its AI performance significantly through the power of updated Tensor cores and other architectural enhancements. Nvidia hasn't spoken about its Ampere architecture, so we can only guess at the architectural improvements that Nvidia plans to offer its customer. 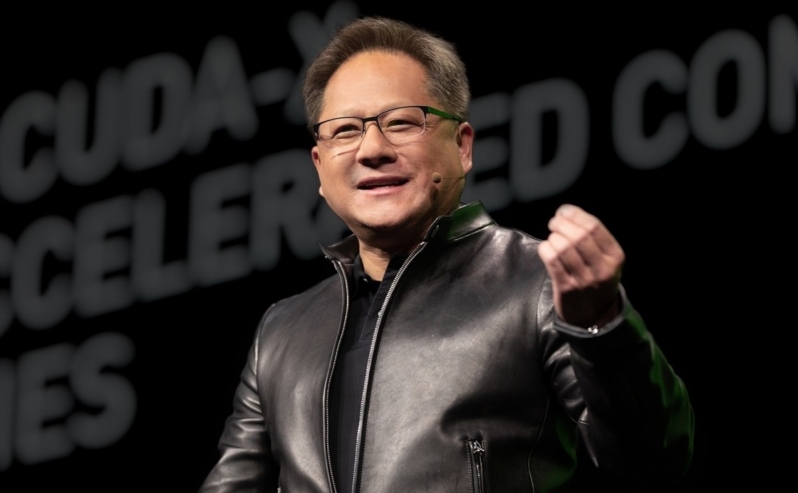 You can join the discussion for Nvidia's GTC 2020 plans on the OC3D Forums.

NeverBackDown
Hoping they announce or hung at next GPUs at least. Want to move on from my 1080.Quote

Giggyolly
Quote:
I see you're a sensible human being that agrees a 2080 is not a reasonable upgrade from a 1080.Quote

AlienALX
Quote:
Performance and features it is, price? absolutely not.Quote

NeverBackDown
Quote:
I'm glad someone is thinking... Not to mention even if someone disagrees doesn't mean I want to jump to a new card every gen...Quote

AlienALX
Quote:
I only got rid of my XP because I was bored with it. Over three years I had that card.

2070 prices hit rock bottom so I jumped, but only because it would have cost me 0. I could have easily recouped what I paid for the 2070 by selling the XP. Turns out I didn't have to (yay for luck) so I gave the XP to my buddy.

But yeah, at 1440p it was still very strong indeed.Quote
Reply