Gears of War: Ultimate Edition will soon have a new performance patch

Below are the key changes that will be made with the new patch, which is now available to download. This patch is 2.3GB in size and will also be adding 21:9 Ultra Wide monitor support and fix several NAT problems in the games multiplayer component. 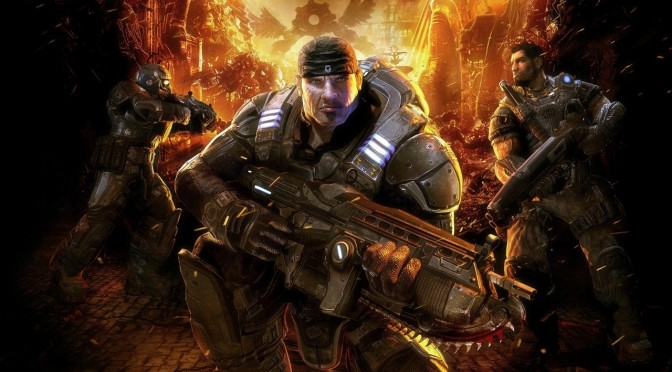 Hopefully this upcoming patch will help to fix the games many issues on PC, especially those faced by users of AMD GPUs. We are currently downloading the new Patch and will be be retesting the game in order to compare performance numbers.

Update -  After some initial testing with our R9 Fury X GPU we can confirm that the games performance is greatly enhanced by this new update (+10-15FPS at 4K High Settings). Hopefully we will have a full set of performance results to share with you tomorrow.

You can join the discussion on Gears of War's new PC performance patch on the OC3D Forums.