Is GDDR6 worth the price premium?

Nvidia's use of GDDR6 memory is a major selling point for their RTX 20 series of graphics card; offering boosted performance and higher levels of power efficiency when compared to GDDR5, making the standard ideal for high-end graphics cards.

With new technology always comes higher pricing, with GDDR6 being no exception. According to the components dealer Components Mart (Via 3DCenter), the 14Gbps GDDR6 memory used in Nvidia's currently released RTX 20 series graphics cards sells with a 70% price premium over the commonly used 8Gbps GDDR5 memory that it replaces.

While some will see this as a huge increase, it is worth remembering that 14Gbps GDDR6 is 75% faster than 8Gbps GDDR5. Building a GPU with the same bandwidth as GDDR6 using GDDR5 would require a larger memory controller, more DRAM chips, more PCB space (to fit the extra GDDR5 modules), and increased cooling capacity (to cool the extra memory), making GDDR6 appear to offer great value if you are looking for pure bandwidth.

Taking Component Mart's pricing at face value, using 6GB of GDDR6 memory instead of 6GB of GDDR5 will cost almost $29 more per graphics card in terms of component cost, perhaps more after manufacturing is considered. This explains why Nvidia's rumoured RTX 2060 is said to ship with both GDDR6 and GDDR5-based variants. 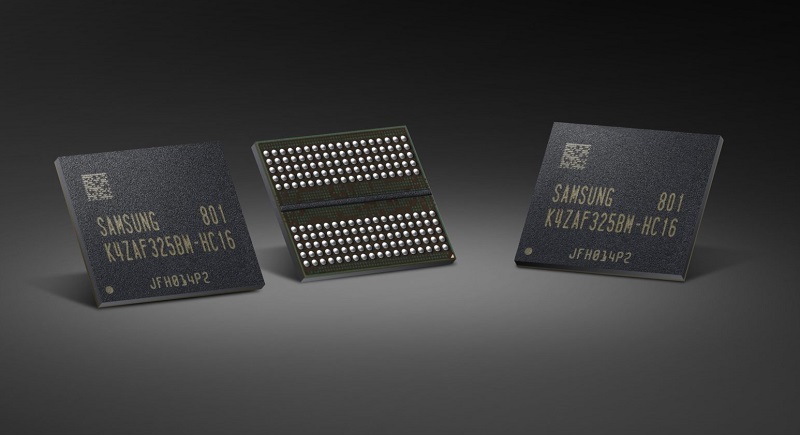 You can join the discussion on GDDR6's price premium over GDDR5 on the OC3D Forums.

tgrech
https://i.gyazo.com/4a379506ddd67dc3...892a9de2ce.png
The prices are pretty reasonable given GDDR5's prices, though who knows what the actual cost is for them.Quote
Reply