Like all RTX 3060 series graphics cards, the RTX 3060 Metal Master Mini features 12GB of GDDR6 memory, and like most of its peers, it is powered by an 8-pin PCIe power connector. The RTX 3060 Metal Master Mini (FG) appears to utilise Nvidia's reference clock speeds for their RTX 3060 graphics card, which makes sense given the thermal constraints of the Mini ITX form factor and the size of this GPU's heatsink. 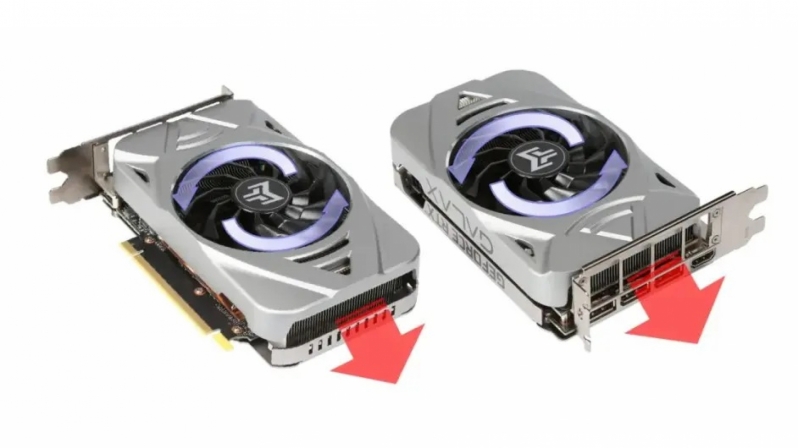 Like many RTX 3060 graphics cards, GALAX's new RTX 3060 model features three Displayport 1.4 connectors and a single HDMI 2.1 output. Thermally, this graphics card is designed to exhaust heat out the front and rear of the GPU.

You can join the discussion on GALAX's Metal Master Mini RTX 3060 graphics card on the OC3D Forums. 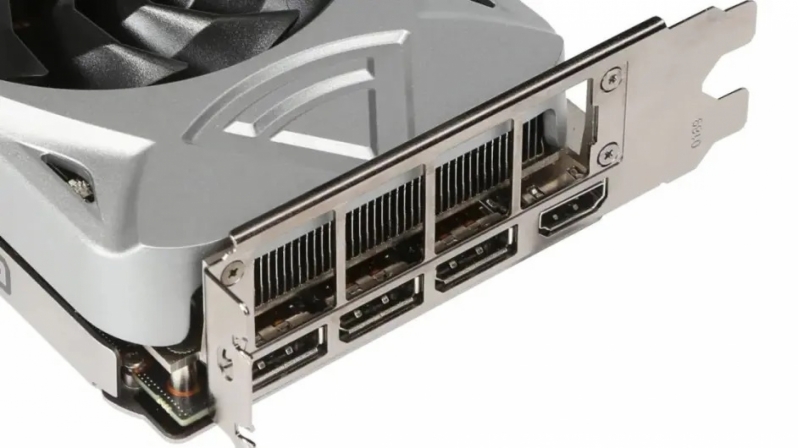