Galax has created a single-slot version of Nvidia's GTX 1070 GPU, which uses a traditional blower style cooler. Right now it looks like Galax plans to release this new GPU in early 2017, though at this time we do not know if this GPU will be released in the US or EU.
This GPU has a planned launch price of $379, though it is expected that this GPU will run at Nvidia's reference GTX 1070 clock speeds of 1506MHz base and 1683MHz boost. 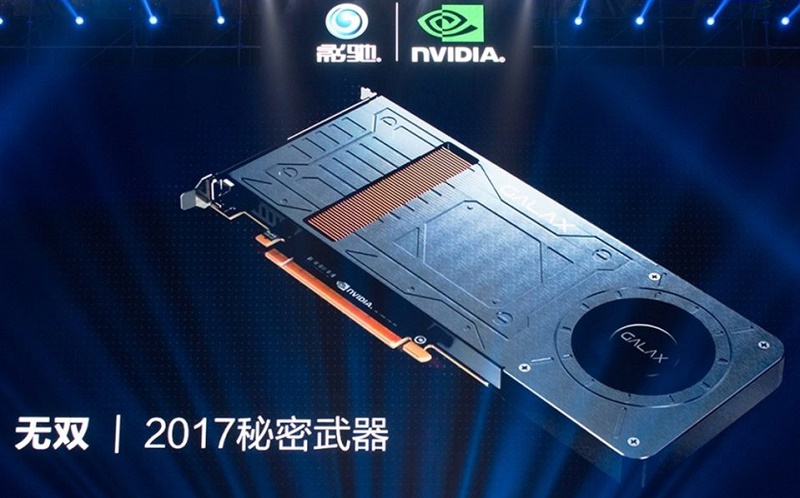 Galax's single-slot GTX 1070 will use a custom PCB design, with the GPU's cooler extending off the edge of the PCB in order to accommodate a blower-style cooling fan. The PCB design of this GPU is fairly similar to what we see on Nvidia's GTX 1060 GPU, though we can see that the company has included two SLI fingers, confirming that this GPU is, in fact, a GTX 1070. 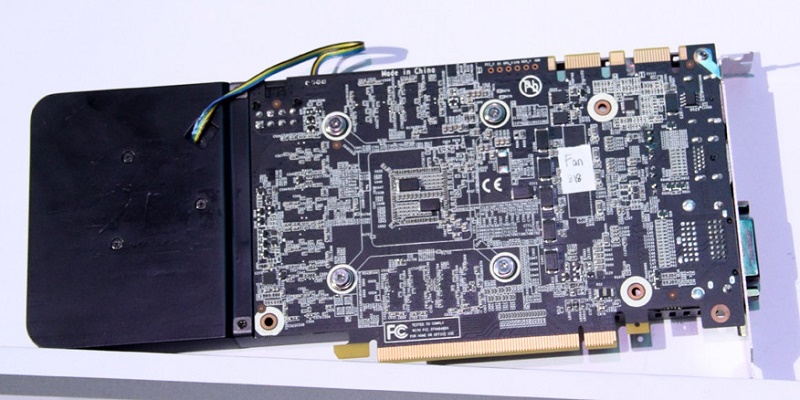 You can join the discussion on Galax's single-slot GTX 1070 GPU on the OC3D Forums.