Brendan Iribe, co-founder and former CEO of Oculus has confirmed that he is leaving Facebook, the company which now owns Oculus. A report from Tech Crunch has claimed that his departure from Facebook comes as the result of "fundamentally different views on the future of Oculus that grew deeper over time" and the company's reported cancellation of their next-generation "Rift 2" PC-powered VR headset.

Facebook has since released a statement which claims that they are "planning for a future version of Rift", but the social media giant didn't refute the claim that their plans for a Rift 2 headset have been cancelled.

Tech Crunch stated that Iribe was not interested in a "race to the bottom" regarding VR performance, revealing a distaste for Oculus' low-performance mobile-focused headset designs like the Oculus Go and Oculus Quest. Iribe presumably wants Oculus to focus more on state-of-the-art VR experiences, which would mean improving their PC-based headset designs.

Facebook's statement to Tech Crunch is below, offering vague terms regarding the future of Rift, as a future version could be anything from a next-generation design to a cost-optimised version of today's Rift.

While we can’t comment on our product roadmap specifics, we do have future plans, and can confirm that we are planning for a future version of Rift, 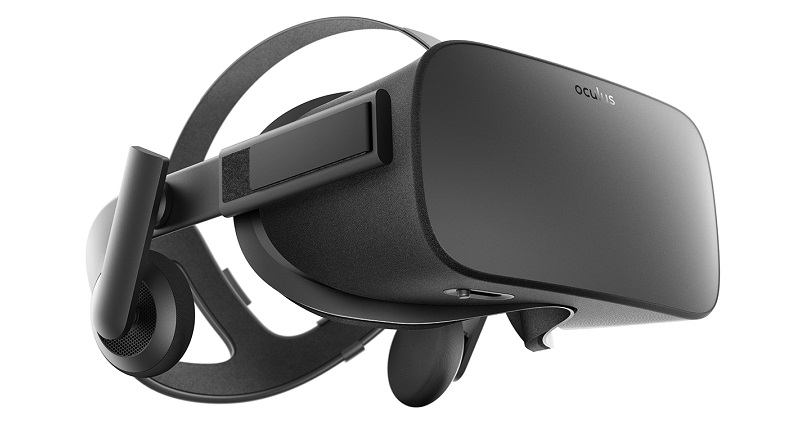 Since Facebook's acquisition of Oculus, the company has focused on broader VR experiences with their Go and Quest headsets, reducing the company's focus on PC-connected experiences. Right now, it is worth noting that the Oculus Rift is now one of the lower resolution VR headsets on the market, with most Windows MR headsets offering higher display resolutions while the HTC Vive Pro offers a 78% increase in pixel count over the Rift.

As one of the VR market's largest players, it is strange that Oculus is not developing a higher-end version of their Rift headset, especially after considering the fact that both their Go and Quest headsets offer higher display resolutions than their PC-connected Rift headset.

You can join the discussion on Oculus' reported cancellation of their Rift 2 headset on the OC3D Forums.