When Facebook launched their Oculus Quest 2 headset, the days of the Oculus Rift S were numbered. Facebook has moved Oculus away from making PC-only VR headsets, opting instead to make their standalone VR headsets PC compatible via USB connectivity.

Now, Facebook has confirmed to UploadVR that they will not be replenishing their stocks of Rift S headsets moving forward, "generally speaking". This means that Facebook's Rift S headset will only be available while supplies last at most retailers.

Facebook has confirmed that they "plan to stop selling Rift S in 2021", and as of now, Facebook has revealed no plans to replace their Rift S with a next-generation model. The Rift S's replacement is the Quest 2, a VR headset that has already outsold all of the company's prior VR headsets combined.

The Oculus Rift S has effectively reached end-of-life status. Facebook are no longer focusing on PC-only VR experiences, forcing PC-VR users to make do with Oculus' Quest 2 or utilise competing PC-only VR headsets from Valve, HTC and other companies.

Facebook currently has no plans to create a Rift 2 VR headset, as the social media giant has no interest in creating a niche high-end VR platform. With their Quest 2 headset, Facebook has created a VR headset with mass-market appeal and a reasonable price tag, and that's good enough for them. Facebook's next VR headset will be a successor to the Quest 2, not a successor to the Rift... 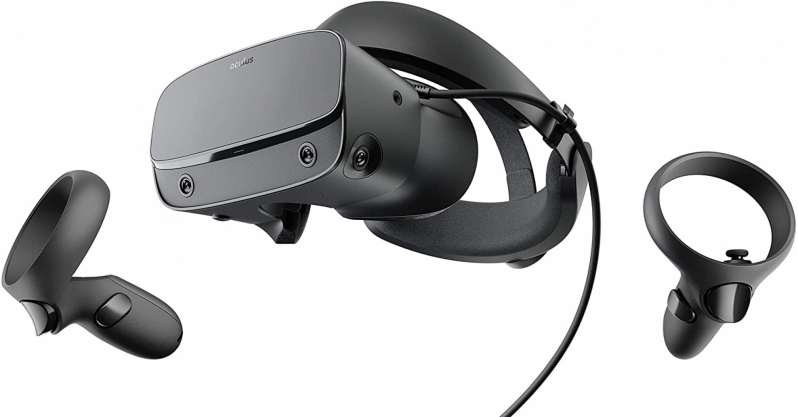 You can join the discussion on Facebook discontinuing their Oculus Rift S VR headset on the OC3D Forums.