Turtle Rock Studios has announced that Evolve is going free-to-play and that the game will start transitioning to the new payment model starting later today.

The team has promised to regularly update the game and to keep improving the game, with the developer already releasing a long list of planned improvements that will be included in future updates.

Current owners of the game will be given "founder" status in the new free-to-play version and will be given gifts, rewards and special access throughout the new game's life cycle.

We’re going to make Evolve free on PC as a Beta starting on July 7. This is going to allow us to hit our new server infrastructure really hard and we need your help testing. Stuff could break, and that’s our hope, because that will give us time to improve things as we go.

We’ll parse out major Beta revisions, updates and features over a period of weeks and months — a plan we’re going to continually communicate here. This allows us to test new features and major changes to make our game more accessible and ever closer to the joy we saw when we first showed our baby to the world. Just as importantly, this Beta plan gives us the flexibility and time we need to keep fixing bugs and making Evolve more stable. 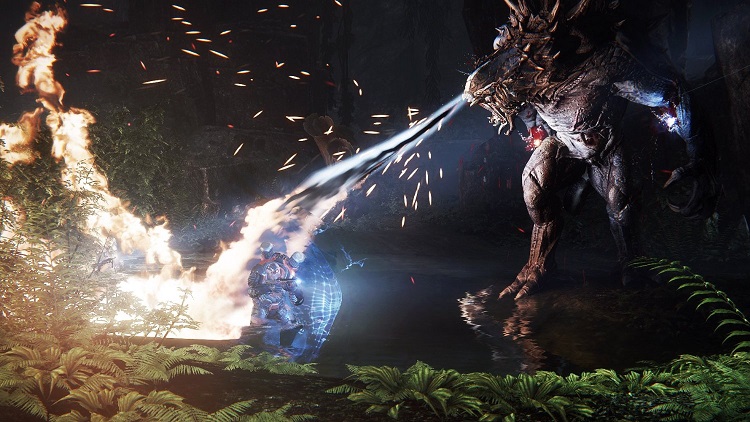 Below is a list of planned improvements for the new Free-to-play version of the game, which plans on improving the games performance, balance and stability as well as reworking the unlock system and the game's tutorials.

You can join the discussion on Evolve going free-to-play on the OC3D Forums.

Dark NighT
Woahhh, one of the biggest hype trains ending up like this is just sad, doubt it will change much, to most people this game is dead as can be.Quote

Kushiro
Wonder what those bonuses will be. Was considering purchasing this a while back. Didnt happen though and now wont have to

Never played it but didn't expect much with the way the multiplayer was explained.Quote

NeverBackDown
Was interested when it first released, but with all the DLC it just put me off. I'll look into it now though and see how it's turned outQuote
Reply