Sadly, these hardware upgrades come with a major downside, as Nvidia's GTX 1050 3GB graphics cards offer a 25% reduction in memory bandwidth to accommodate a 3GB frame buffer. This specifications change means that the GTX 1050 3GB has been simultaneously upgraded and downgraded, making its performance benefits, or disadvantages over a standard GTX 1050 unclear. 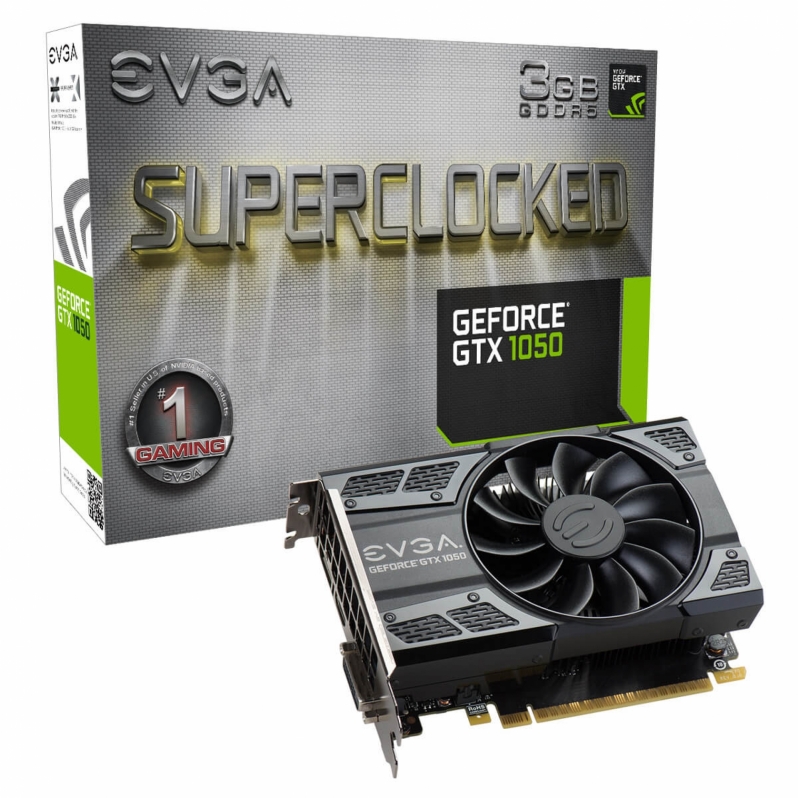 Nvidia's GTX 1050 3GB sits in a strange place within the GPU market, offering consumers a lot of advantages while delivering a few noteworthy downsides. We are currently entering into an era where 2GB of VRAM is becoming too small for even low-end graphics cards in modern games, making us see why Nvidia would want to release a higher VRAM version of their GTX 1050 GPU.

The GTX 1050 3GB is a mixed bag, from a compute perspective it is a huge upgrade over the standard GTX 1050 2GB but when it comes to memory bandwidth, there is a 25% performance drop, which could limit the GTX 1050 3GB under certain workloads. Without dedicated testing, it is hard to know what the real world consequence of this downgrade is, making it difficult to recommend this graphics card.

You can join the discussion on EVGA's Geforce GTX 1050 3GB Graphics card on the OC3D Forums.

The_Governour
I dont understand why they would waste resources on making a version of this card.....Quote

Dawelio
Quote:
I agree, seriously cant see what the point of this GPU is. Especially since 2-3GB VRam is basically nothing in todays standards.Quote
Reply