You thought 450 watts was insane

With this update, EVGA's offering its customers more potential overclocking headroom by allowing their graphics cards to draw more power from systems. This increase in power limit will require to use power supplies that are capable of handling the strain, with EVGA recommending 850W units for single-GPU systems.

Graphics performance with Nvidia's GPU boost technology relies on power draw, thermals and your graphics card's cooling capability. Adding more power into the mix will not guarantee additional performance unless thermals are kept in check, which means that this extra power will only be useful to those with cool-running systems. Even then, overclockers will need to utilise appropriate clock speed offsets and settings to achieve higher performance levels while maintaining stability.

Details about how to download and install EVGA's beta BIOS for their RTX 3090 FTW3 Ultra are available on the EVGA's forums.

We have a new BETA BIOS that increases the maximum Power Target. This BIOS is only intended for the extreme overclocking user and does not have any other changes. Please note the following:

Any other questions or concerns will be answered in this forum thread only. Please post below your results and feedback! 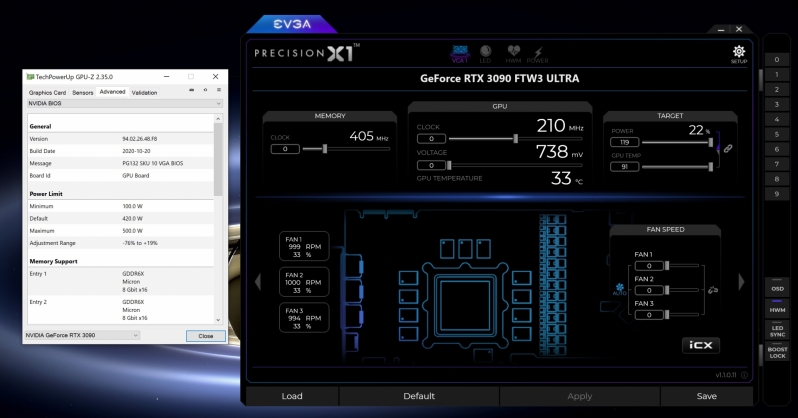 Ultimately, this BIOS release will be most useful to those who can keep their RTX 3090 FTW3 Ultra graphics card cool under load, making this BIOS update most beneficial to those who invest in a custom liquid cooling setup.

You can join the discussion on EVGA's RTX 3080 FTW3 Ultra receiving an optional 500W BIOS for extreme overclocking on the OC3D Forums. 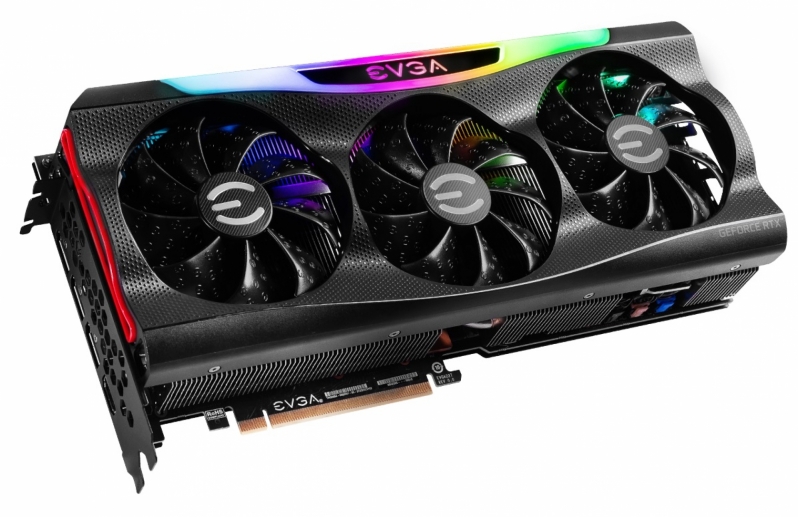