This update will allow users of HDR compatible consoles and televisions/monitors to be used with HDR, with Elgato's 4K60 Pro capture card utilising its built-in tonemapping features to convert images into SDR for capture. Sadly, this method remains far from perfect, as right now there is no industry standard for tonemapping HDR content down to SDR quality levels, though Elgato has claimed that they will be using a "commonly used tonemapping algorithm" to keep images as close as possible to their originals.

Elgato has also confirmed that some of their 4K60 Pro capture cards do not feature HDR capable hardware, but have confirmed that the company will replace their capture cards, free of charge, for those who desire the new feature. More details about this free exchange program are available here.

With this update, we’re adding HDR10 pass-through support to 4K60 Pro. Provided you have an Xbox One S, Xbox One X, PS4 or PS4 Pro and a HDR10 capable TV, you can now play in and experience HDR while capturing or streaming in SDR (Standard Dynamic Range) thanks to our built-in tonemapping. If you want to learn more about HDR, we’ve written up some details here. 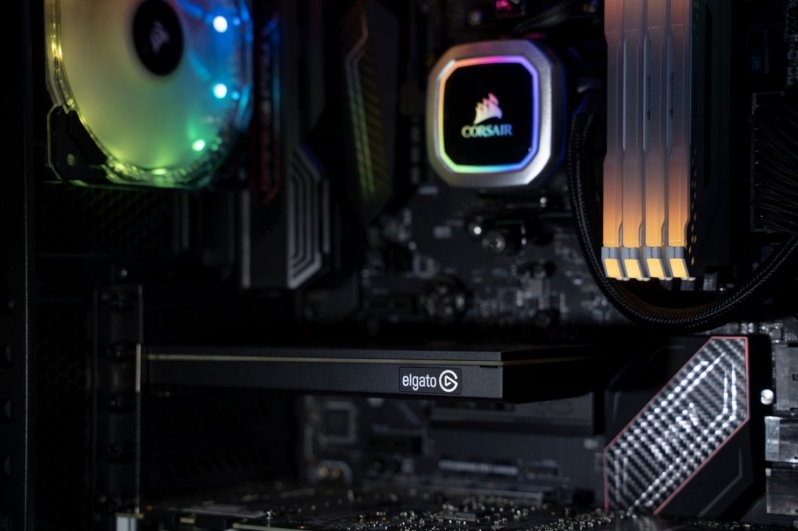 You can join the discussion on Elgato's 4K60 Pro capture card getting updated to support HDR pass-through on the OC3D Forums.