Want to pair Nvidia's RTX 3080 with an HDMI 2.1 compatible OLED TV? If you do, the logical choice would be LG's CX and series OLED TVs, right? They have official HDMI 2.1 support and are certified as G-Sync compatible, facts which, in theory, make them the best TVs for Nvidia's latest GPUs.

Sadly, early RTX 3080 purchasers are facing issues when pairing their graphics cards with their costly OLED screens, as support for 4K resolutions at 120Hz appears to come at a cost. Some users are seeing their TVs automatically enable Chroma sub-sampling, displaying 4:2:2 chroma instead of a full 4:4:4 chroma, while others are reporting issues when enabling G-Sync.

According to a detailed report on Reddit regarding these issues, LG is aware of these early problems and are reportedly working to address the matter. At this time, the exact cause of this issue is unknown, be it a software glitch or a hardware problem. Right now, the issue appears to be with LG's televisions, as similar HDMI 2.1 issues have not been raised by users of either 4K 120Hz TVs.

LG have marketed their CX series OLED screen as future-proof gaming displays, boasting about their 4K 120Hz capabilities and HDMI 2.1 support. Now it looks like these screens are delivering sub-optimal experiences to the first major HDMI 2.1 product to hit the consumer market, which is not a good sign for LG. Hopefully LG will not see similar issues with other upcoming HDMI 2.1 devices, such as the PlayStation 5 and Xbox Series X/S.

Hopefully, LG's engineers will be able to address these issues with a future firmware update. 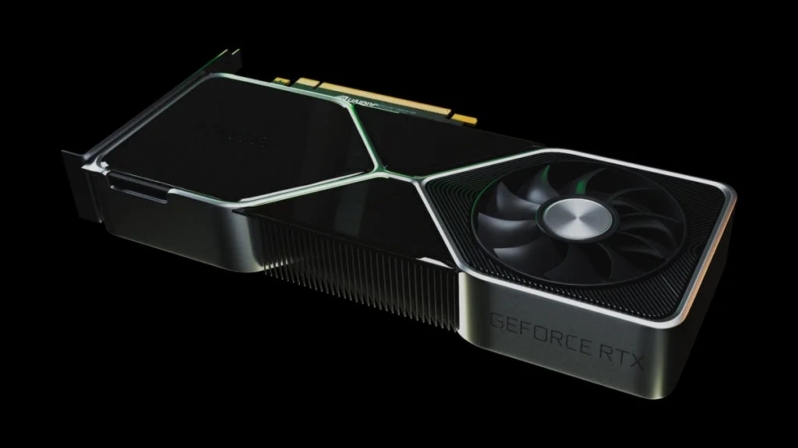 You can join the discussion on early RTX 3080 users encountering issues with LG's 4K 120Hz OLED TVs on the OC3D Forums. 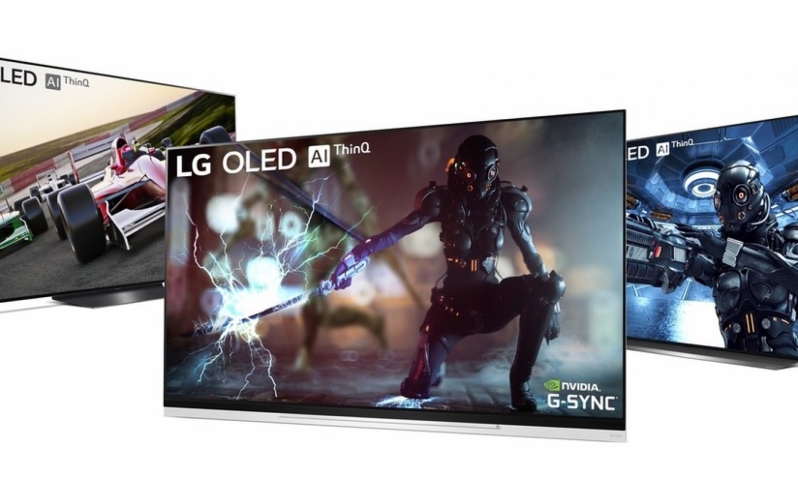 YOUDIEMOFO
Ah yes. Day one adopters are more than welcome to become the beta testers...

I personally have up on day one purchases for the most part. Just for this specific issue and to not be a "bought into beta tester" for my new hardware.

Iron out the issues and I can happily jump on board.

So done with being the one percent and having my one percent issues only time can fix.Quote
Reply